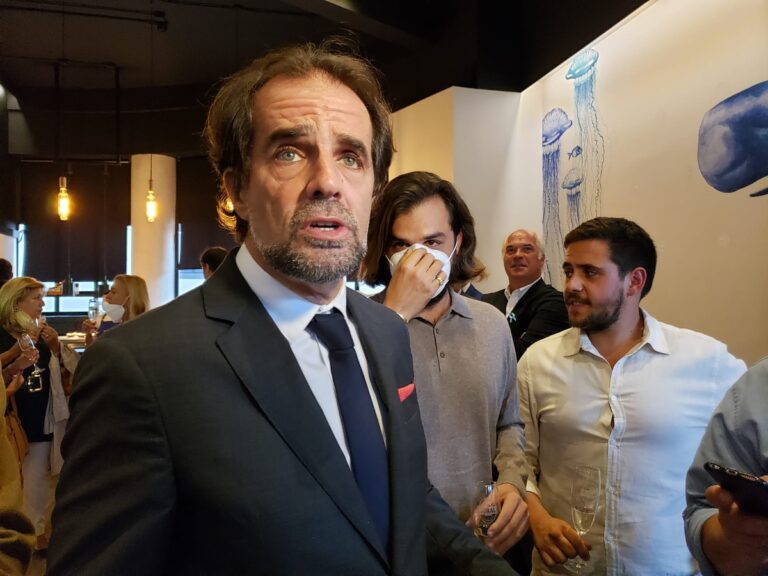 Madeira could reach 85% of vaccinated in the next week

The president of the Regional Government revealed this afternoon that Madeira will probably reach “next week” 85% of eligible vaccinees.

Miguel Albuquerque was speaking at the opening of the new restaurant ‘Peixaria do Mercado’, located in the Mercado dos Lavradores.

Regarding the epidemiological situation in the Region, it revealed that among those infected 29 are users of Nursing Homes, 41 in Schools, 8 in the Social Sector and 6 linked to Health.

“We have to focus now on the number of inpatients” which “fortunately are low”, he considered, referring to the nine inpatients (until yesterday) and among these, “only two people have associated pathologies” which are those in intensive care , clarified.

About the outbreak at Lar de Gaula, he reinforces that “as people were already vaccinated, its effects are much milder and some of them are even asymptomatic and this demonstrates once again that it is essential for people to be vaccinated”, he said.

Moreover, he assured that the “massive testing in all schools” is underway and is already warning that “some of the events we are going to have at Christmas will force people to take many precautions”, otherwise there will be a regression in the control of the pandemic.