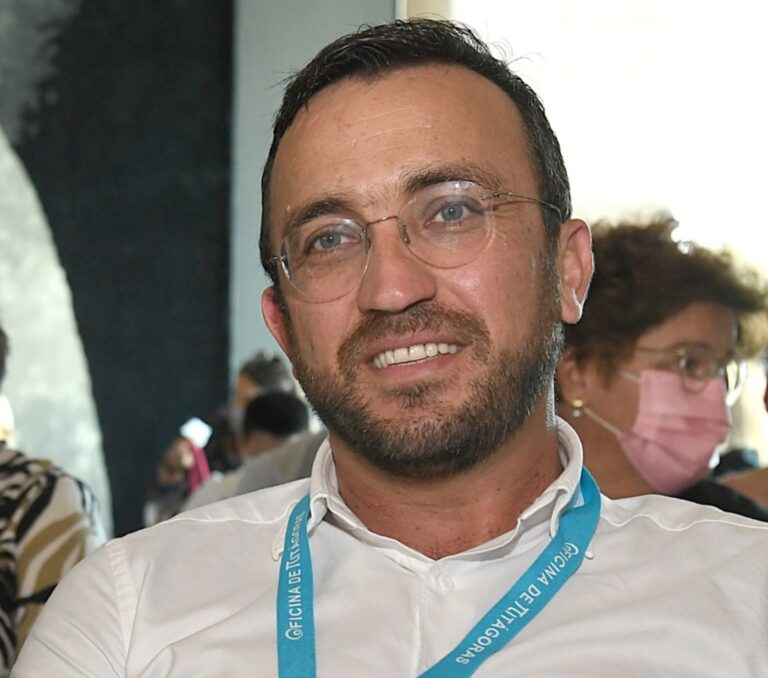 Madeira will have a new wine and a new cider shop

A cider factory in Camacha, associated with Quinta da Moscadinha, by businessman Márcio Nóbrega, and a new wine named ‘Galatrixa’, produced in Calheta, at Socalco Nature Hotel, by businessman and chef Octávio Freitas, were some of the revelations of the lecture between the two Madeiran entrepreneurs, the second of the ‘Madeira 7 Talks’, which is taking place at the Nini Design Centre.

Márcio Nóbrega revealed that he has in his portfolio “making a cider factory” to recover the tradition in Camacha. It was with this objective that he replanted the orchards at Quinta da Moscadinha.

Márcio Nóbrega took advantage of the presence of the hostess Nini Andrade Silva to ‘invite her’ to participate in a new project, a proposal immediately sealed in a ‘handshake’.

Chef Octávio Freitas, on the other hand, confessed that where the Socalco Nature Hotel is now located, in Calheta, “it was supposed to be my home”. It turns out that when the dream began to take shape, it was initially designed to build three houses there, also with a view to local accommodation. As the property has one hectare, the project evolved to eight houses, then to 12 and finally to 20, which is the implemented project. 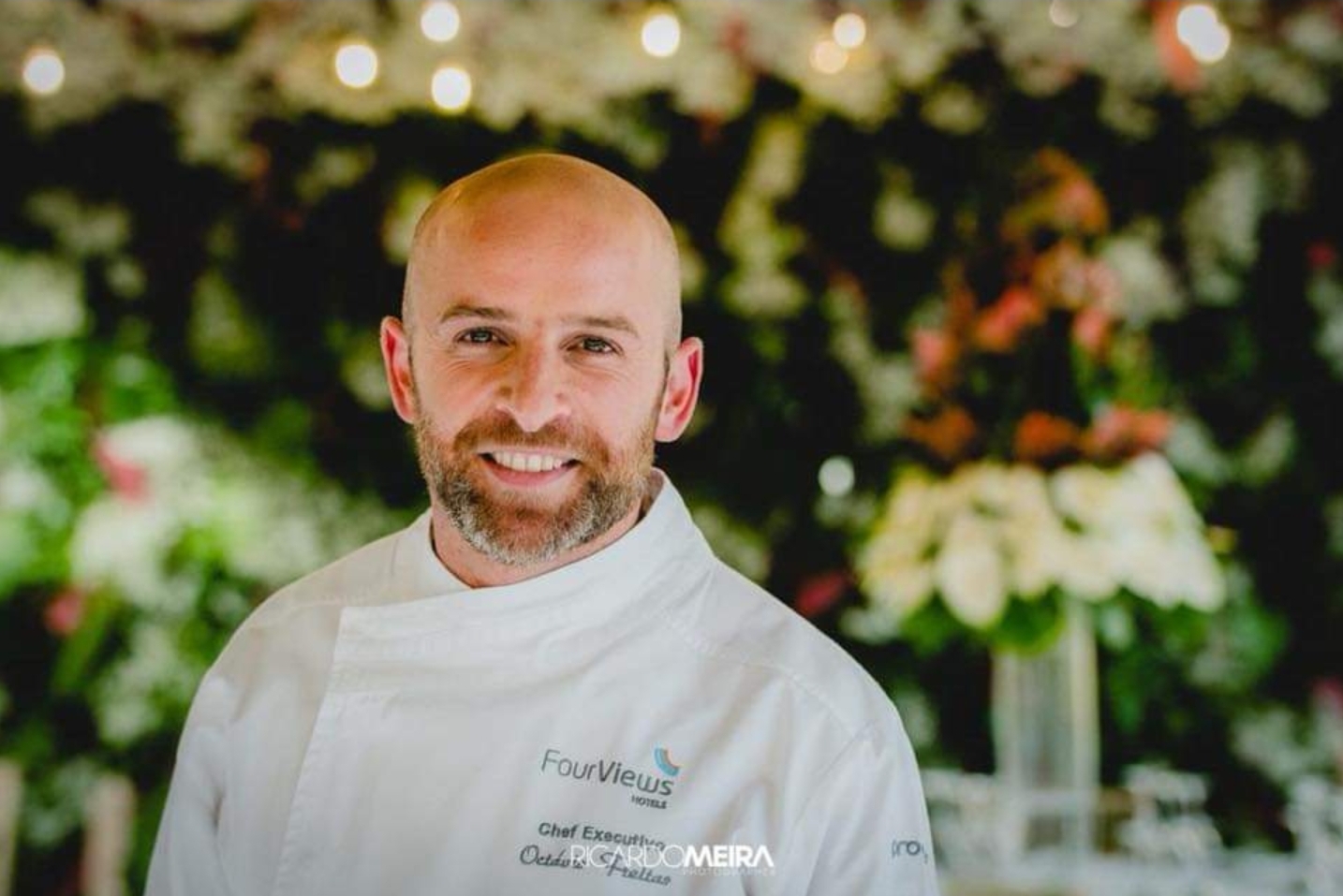 The chef ended up revealing that he will launch, in January of next year, a wine produced in Socaldo and named ‘Galatrixa’.

Although this was not the project he initially wanted to do, he considers that “it was a good madness”.

Márcio Nóbrega is one of the most dynamic and creative entrepreneurs of the moment. He graduated in Biology, but it is in the management of his various companies that he has distinguished himself and earned the respect of everyone who knows him. With restoration as one of the main professional anchors, Márcio Nóbrega is the face and brain behind several establishments known to many Madeirans, including ‘Cais da Ribeira’, ‘Hamburgeria do Mercado’, ‘Adega do Pomar’ and ‘Qasbah Music Lounge’. More recently, he embraced a project in the hotel business, located in Camacha, the centenary ‘Quinta da Moscadinha’.

Not good news for Easyjet Gatwick

GREAT MUSICAL SHOWS CAN HAPPEN, BUT THEY HAVE TO OBEY THE RULES