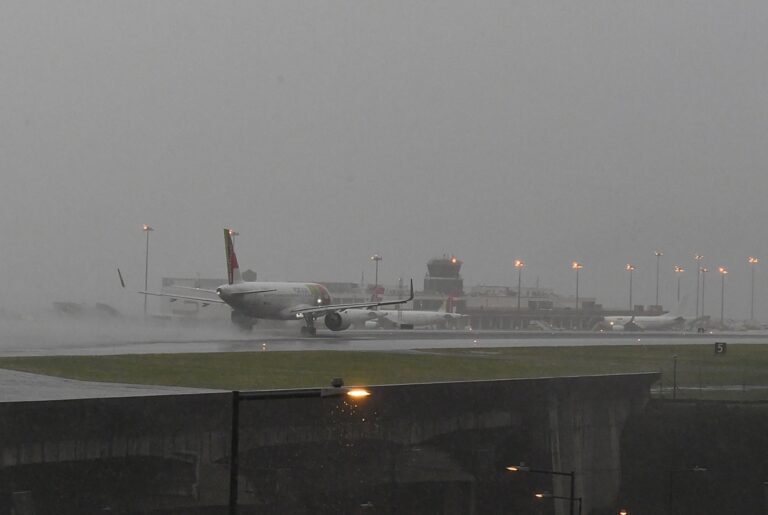 Not a good start to the Christmas break for many.

A total of 37 flights (28 arrivals and 9 departures) were today, until 4:30 pm, diverted and canceled at Madeira Cristiano Ronaldo International Airport, which has not allowed landings since mid-morning due to bad weather conditions.

In the last 6 hours, that is, since the last landing that took place today, a TAP plane that landed at 10:24 from Lisbon, since then no other plane has landed or even risked approaching the runway that is being permanently ‘ swept’ by the wind.

Porto Santo, Canary Islands, Lisbon, Faro and Ponta Delgada were the destinations of the different flights. Many of which have already been reported canceled and rescheduled for tomorrow.

Today, since dawn, only 3 flights, all domestic connections, managed to land in Santa Cruz.

Over time, ‘air chaos’ set in off the north coast of Madeira, with several planes ‘stuck’ in the usual wait, most of them from the UK. Highlight for the flight operated by British Airways that had taken off from London, which spent 2 hours traveling between Madeira and Porto Santo, ending up diverging to Faro airport. The eventful journey for passengers aboard this A320 which took off from London at around 6.30am is now on its way back to Heathrow after refueling and waiting for news in Faro.

Roads closed in the region as of 9pm this evening

RIU gets 100% of RIU Palace Madeira

‘MSC Splendida’ has just arrived in the port of Funchal