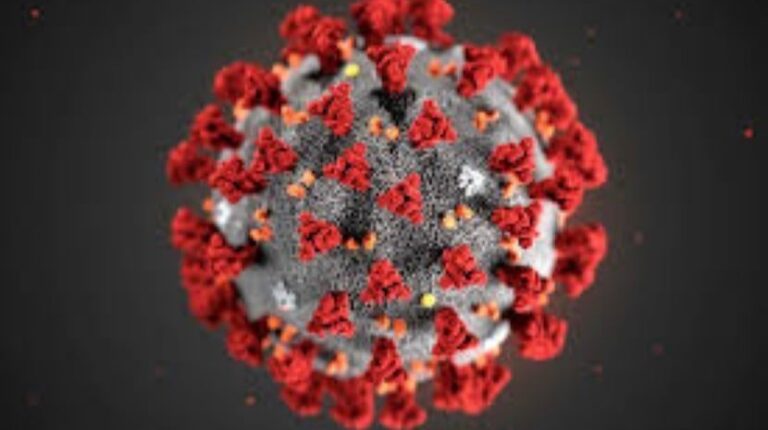 Thank you again to Dietmar for these charts.

As prognosed, Madeira and Portugal have proceeded far  into the “Omicron” infection wave since End of December.
Incidence figures in all Portugues regions are at record highs and tend to climb somewhat higher the next days, but the peak seems within two or three weeks time now. Madeira seems to have passed the Incidence peak last week and records less new infections every day.
On Madeira, again the most densely polulated counties like Funchal and Camara do Lobos have been hit hardest, with 7day-incidence peaks of almost 7000. This means that almost 5% of the total island population have suffered a fresh infection with Omicron within one week!
Compared to the other Portuguese regions, Madeira has been hit hardest, with almost double incidence figures compared to Lisboa. Unfortunately, this may just indicate that our island has been hit earlier than the rest of Portugal, as the vaccination progress here is not much different from the continent. We will have to wait for coming data to know better.
The best news is that the “fatality incidence” levels have – despite going up since two weeks now – remained much lower than at last January’s pandemia. So, there is still hope that the number of “Omicron” victims on Madeira and Portugal will remain relatively low, and our hospital system will perhaps be suffering from a shortage of healthy staff but not from overload numbers of patients in need for Intensive Care assistance.
So, let us continue being alert with wearing masks and testing frequently for the virus, but keep hope that “Omicron” will be overcome within the next weeks.
MADEIRA
PORTUGAL
FATALITIES PORTUGAL

MADEIRA MAY BE ENTERING A SECOND WAVE, SAYS PEDRO RAMOS

5 flights diverted and 3 trying to land.