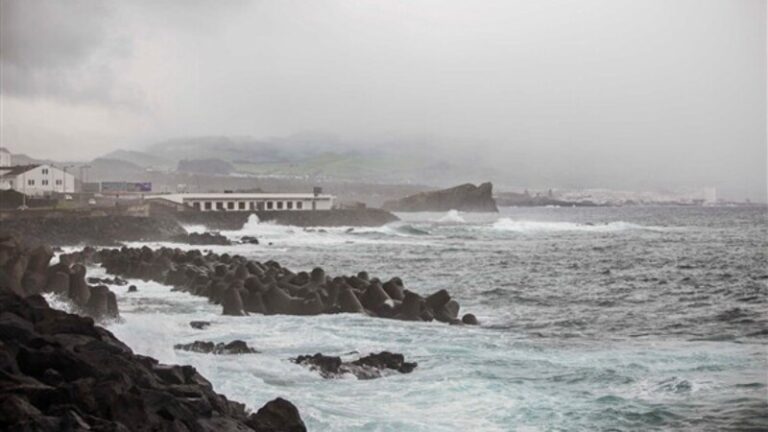 The tsunami triggered by the eruption of a volcano in Tonga, in the Pacific Ocean, caused sea level changes in Portugal in the Azores, Madeira and the Peniche area, announced today the Portuguese Institute of the Sea and the Atmosphere (IPMA).

“The highest amplitude signal, about 40 cm, was recorded in Ponta Delgada, Azores, and the phenomenon was observed on the island of Madeira (20 cm measured in Funchal) and on the Continent”, with the values, here, being generically ” less than 20 [centimeters], with the exception of Peniche, where 39 [centimeters] were measured”, says the IPMA, in a note published on its website, on the Internet.

The note explains that “the origin of these records is related to the atmospheric shock wave resulting from the explosion in the volcano, which spread across the globe, generating particular conditions over the oceans that potentiate the generation of a tsunami, in this case called meteorological. tsunami of volcanic origin”.

“This tsunami, generated in the Pacific Ocean, spread across the various oceans, including the Atlantic, with variations in sea level having been observed in practically all tide gauge stations operating on the Portuguese coast, variations with amplitudes of less than half a meter” , informs the IPMA, adding that “it is monitoring the development of the situation”.

The eruption of Hunga Tonga-Hunga Ha’apai, on Friday, on one of the uninhabited islands of Tonga, triggered a tsunami that affected the Pacific, from Japan to Peru and the United States, with several warnings being issued in the region during the day of Saturday.

Museu do Barroco ready to open in September

No walking or exercise during curfew next week