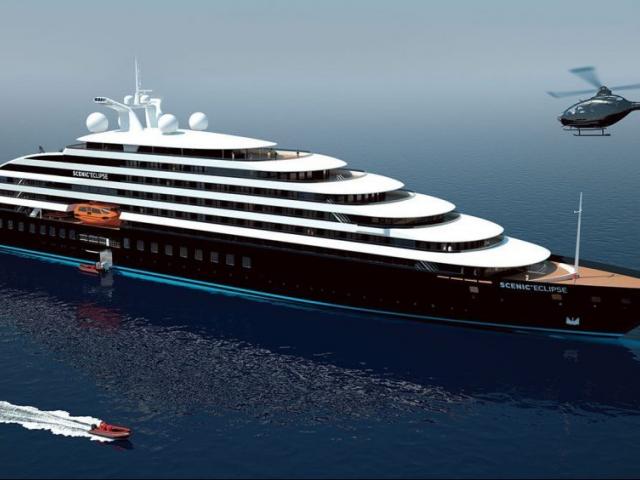 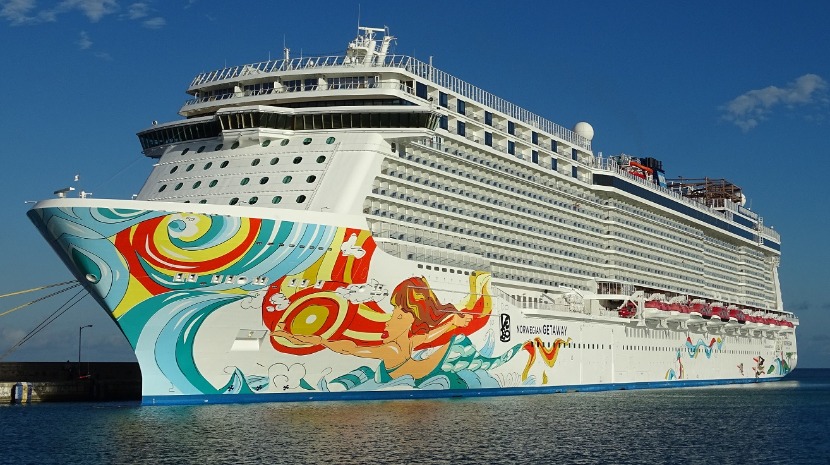 The port of Funchal awaits the debut of 11 cruise ships in 2020. Norwegian Cruise Line’s Norwegian Getaway, or the very high luxury super-yacht, Scenic Eclipse, are some of the First Timers to the island.

The presence of luxury boats will be constant in the waters of the Madeiran capital throughout this year.

The first premiere is scheduled for next February 13, with the arrival of the ship Star Legend (former Seabourn Legend), a ship that was immortalised for having “come face to face” in the movie Speed ​​2: Cruise Control, starring Sandra Bullock.

The Star Legend is the first of three Windstar Cruise ships that will be in the port of Funchal throughout 2020, all in the same class. April reserves two inaugural calls, from two packages from the top of the luxury pyramid on the seven seas: the brand new Scenic Eclipse, from Scenic Cruises, on April 23, and Seven Seas Splendor, from Regent Seven Seas, two days later.

Both are currently two of the most luxurious cruise ships in the world, the first of which also incorporates a different concept – it is, in fact, a mega-yacht, with all the perks of a true cruise liner.