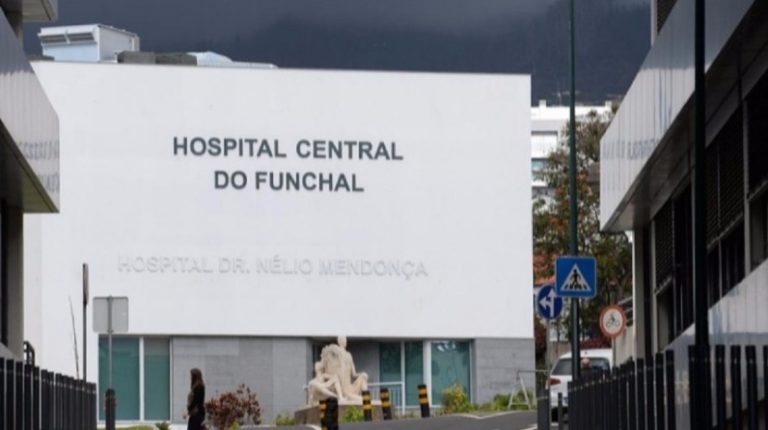 DOZENS OF PATIENTS WAITING TO BE SEEN IN THE EMERGENCY ROOM OF DR. NÉLIO MENDONÇA HOSPITAL

According to information from SESARAM “due to the high number of users, the service time may be longer”, apologizing for the inconvenience. The health unit more informs that “in the case of emergencies and very urgent, the values ​​of waiting times present some changes in reality, since the care is immediate, and only after that are made the records”.

Given waiting times, Very Urgent patients usually have an average of 10 minutes. At 10 pm this time in the medical field was 40 minutes. In the same area, an urgent patient – and at 10 pm would be 15 – the waiting time would be 1 hour and 52 minutes.

Earlier in the evening, JM was contacted by a patient who reported the large inflow to the emergency room of Dr. Nélio Mendonça Hospital. After screening, the patient, who had been waiting since 5 pm, tired of waiting and having symptoms of flu, decided to leave the hospital without being seen by a doctor.

Despite several attempts, it was not possible to speak to those responsible for the health unit, however, the SESARAM framework speaks for itself and indicates that, as had already been advanced by health entities, the peak of influenza in the Region It is beginning to make itself felt and bring many people to the emergency room of the hospital and the various health centers throughout the region.

Man seriously injured after being hit by a bus in Funchal

Madeira registers 33 cases this Sunday, the lowest value in 76 days