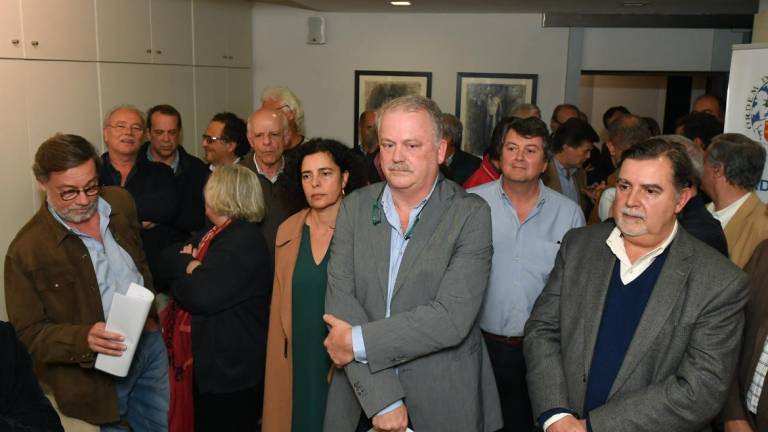 Our health care just seems to get worse and worse.

Gathered this evening at the Madeira Medical Council of the Ordem dos Médicos, service directors who challenge Mário Pereira’s continuity as SESARAM’s Clinical Director, demanded his resignation. Eugénio Mendonça was the spokesman for reading a statement with four points, after which there was no right to questions, and which was signed by all those present: 29 service directors.

The signatory doctors begin by “demanding the immediate dismissal of the newly appointed clinical director, for all legal reasons for partisanship of technical bodies, lack of legitimacy for the position and non-recognition by colleagues”.

The signatory service directors also agreed to use “all the legal mechanisms available to make this claim effective, which includes the individual waiver of the service commission to which they are linked”, which will take place tomorrow, Tuesday, in the department of human resources at SESARAM.

“We further inform that, contrary to what has been carried out in a frivolous and irresponsible manner by the current clinical director, 24 hospital service directors, corresponding to approximately 70% of them, are dismissed and have the support signed by 150 doctors from the hospital staff ”, said Eugénio Mendonça.

The signatory doctors also assume that “this is the path that everyone wants to guarantee the normal functioning of our Regional Health Service”.

Government does not fire Mário Pereira.

The Regional Government, through the Regional Secretariat for Health and Civil Protection, reaffirmed last night that the orthopedic doctor, Mário Pereira, “is the clinical director in charge, with the mission of ensuring the clinical management of SESARAM”, reacting in this way at the request of a group of 45 doctors from the Regional Health Service of Madeira, including 29 service directors, who also yesterday demanded “the immediate dismissal” of the clinical director.

The tutelage also reaffirms that it will not accept the resignation presented by the service directors and coordinators of clinical units in the Region’s Health Service and states that “the regional strategy defined for the area of ​​Health will continue to be based on dialogue, proximity and humanization at the level health care delivery, focusing on the user and their needs ”.

Mário Pereira, orthopedic doctor at Sesaram and former centrist deputy in the Legislative Assembly of Madeira, took office as clinical director on 7 February, after being appointed by the Regional Government of PSD / CDS coalition.