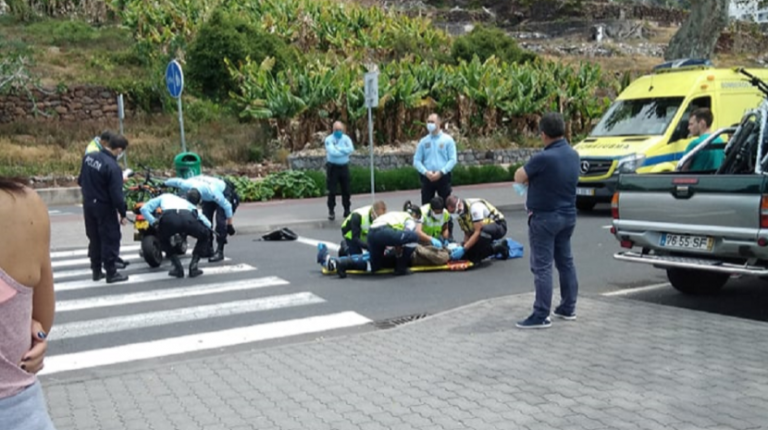 An accident involving a motorcycle and a bicycle, which occurred in the early afternoon of this Sunday, left a young 17 year old motorcyclist injured.

The collision occurred at Estrada Monumental, in Funchal, in a section located next to several hotel units. The Sapadores Firefighters from Funchal were called to the scene at 12:25 pm with two ambulances to help the victims.

The Public Security Police were at the scene and took care of the incident. 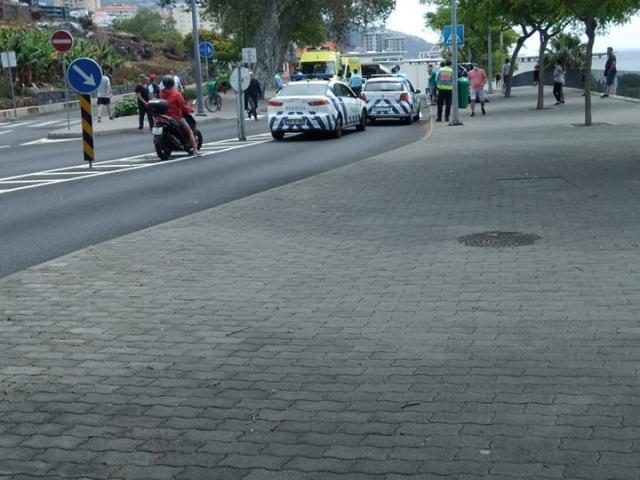