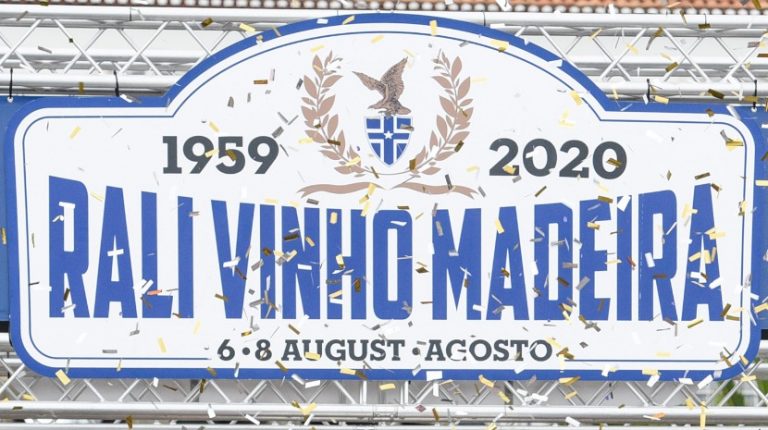 The report prepared by the FIA ​​observer, Jacky Jung, failed to attribute negative points to the event organized by Club Sports Madeira.

According to an official statement from the RVM organization, the report “proves this success, evaluating all the work of the organization, in the different areas with a positive review. For the first time, there was no negative point to note”.

José Paulo Fontes, President of the Organizing Committee of the Madeira Wine Rally, adds that “the 2020 edition was a success in terms of sports, competition and public health” and highlights the importance of “joint work that made the rally successful and that makes RVM one of the best rated Rallies internationally “.

Pedro Araújo, Race Director, reveals that all “this was demonstrated with the victory of Madeiran pilot Miguel Nunes. The drivers of Madeira are at the level of the best national and European drivers”.

Highlight in the 2020 edition for the news that were highlighted in the Italian press, national press and especially in the regional press, which has a great role in spreading the evidence and the image of Madeira.

LONG QUEUES AT THE BANK AND FINANCE