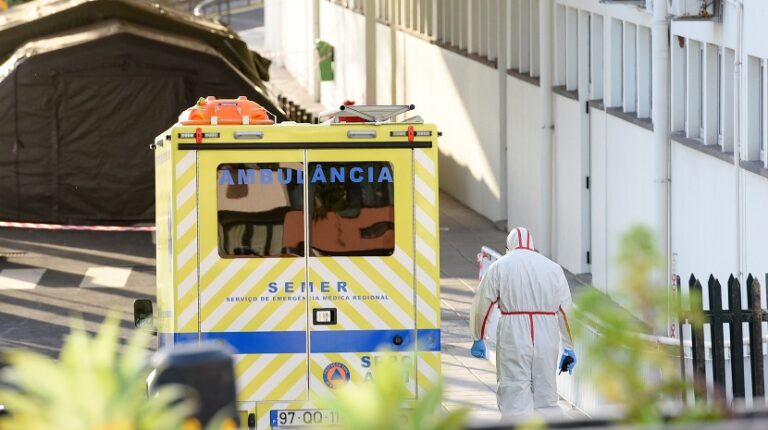 The two health professionals identified as positive for Covid-19 in today’s report for cases, require that several others with whom they had contact remain in isolation until tests are carried out.

According to the news, after identifying the two health professionals infected in cases of local transmission, the Health Service itself contacted those professionals who asked to stay at home until the tests were carried out.

In this situation there will be several professionals who are part of the respective teams of each of the infected. Thus, in addition to doctors, other agents will be away from health units, namely nurses, assistants and technicians.

The information to which the Jornal Madeira had access reveals that everyone who was in contact with the identified professionals will be in isolation in their respective homes to comply with the recommended procedures.

The president of the Independent Union of Doctors, Lídia Ferreira, confirmed today that she knows about the existence of doctors who are in prophylactic isolation, but she was unable to specify the number of clinicians who would, at this moment, be in this condition.

Lídia Ferreira explained that “there are colleagues who have to be quarantined”, after being confronted with doubtful situations, despite having been negative in the test, and others who remain in isolation, because they need a second test that confirms they are free from disease, as they have or showing suspicious symptoms.

In the report released at the end of the afternoon, IASAÚDE confirmed that regarding the cases of local transmission there is to report “the identification of two positive cases in health professionals from the Regional Health Service and the private sector, who contacted a traveler from the North, which tested positive for Covid-19, after a stay of less than 5 days in the Region. ”
The same statement adds that, meanwhile, the epidemiological investigation has already started.