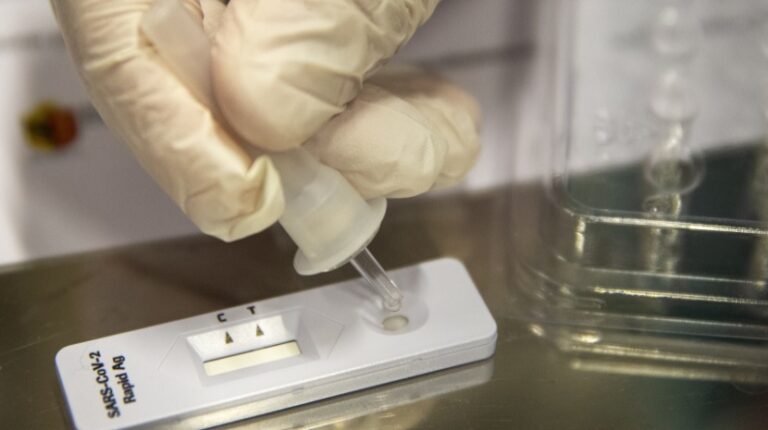 Six schools in Madeira today activated their contingency plan. In total, 114 students and 11 teachers are affected by the covid-19.

At EBS Gonçalves Zarco, the suspect student, referenced on November 17, tested positive. The class, composed of 23 students and four teachers, is confined until otherwise indicated by the health authorities. In turn, at Escola Profissional Cristóvão Colombo, a student tested positive and although he did not attend the school since November 16, the respective class of 24 students, preventively, will also remain in confinement until otherwise indicated by the authorities of Cheers.