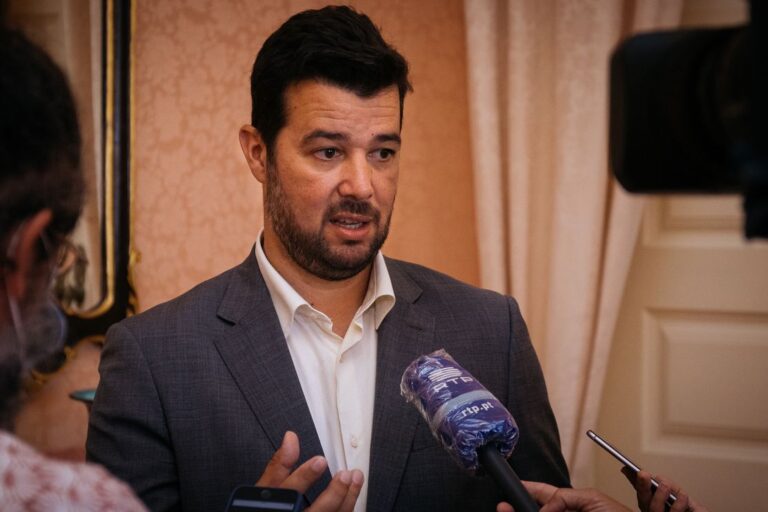 The conclusions are from the Municipal Civil Protection Commission, which met today.

It is the result of today’s meeting of the Municipal Civil Protection Commission: restrictive measures to contain the pandemic by Covid-19 must be tightened in Funchal.

At the end of the meeting, this morning, Miguel Silva Gouveia said that this was the conclusion of the meeting, considering the growth in the number of infections, which is already above 30 daily cases.

The president of the CMF argues that, in the municipality, the same measures as those practiced on the continent should be adopted, in municipalities with the same level of risk, such as mandatory teleworking, the prohibition of circulation in certain circumstances, the withdrawal in certain hours and event limitation. “Basically, what is in practice in the continent’s counties”.

The CMF president recalls that the priority must be public health and that these are rules followed by national and European health authorities.

Miguel Silva Gouveia also recalls that the State of Emergency is about to be renewed and that this should be the moment to achieve it. In this sense, the council will speak to the Regional Government, the Representative of the Republic for Madeira and the Council of Ministers.

The state of emergency is national, but regulated differently for the continent and for each autonomous Region.

Man injured in fire in Funchal

35-YEAR-OLD TOURIST DIES IN HOTEL DUE TO SUDDEN ILLNESS