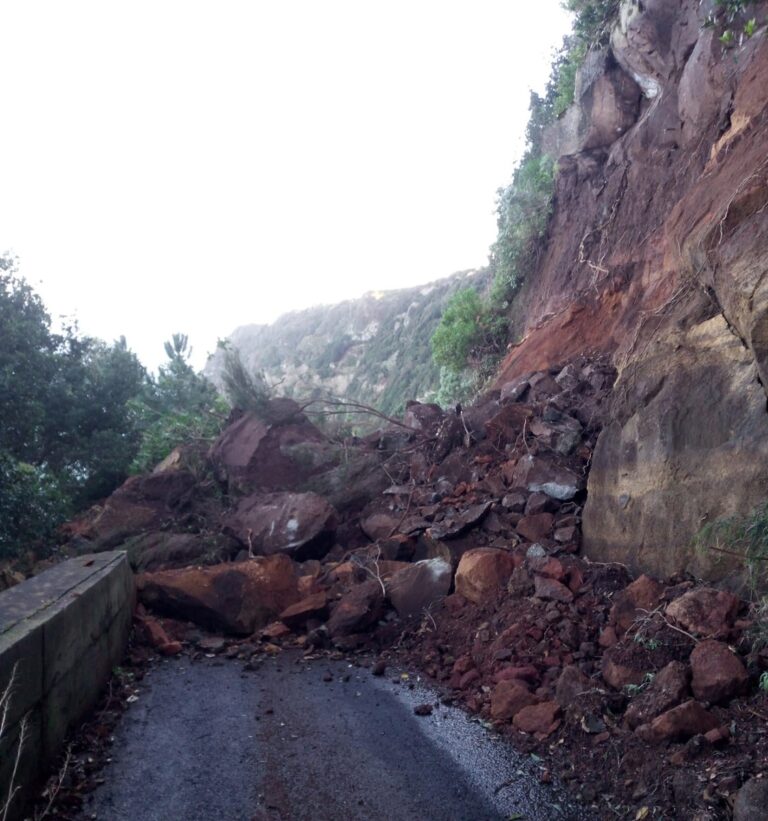 Access to Rocha de Baixo, in the parish of São Jorge, remains obstructed. After two landslides on the 25th and 30th of December 2020, this Tuesday the slope gave way again, completely obstructing the road with boulders. One of them of great dimensions that will have to be removed before leaving the site itself, in an operation of increased risk due to unavoidable trepidation next to the dangerous slope.

After several people were isolated in the wake of the first landslides, Santana City Council closed this week’s access to this fajã until the minimum traffic safety is guaranteed. 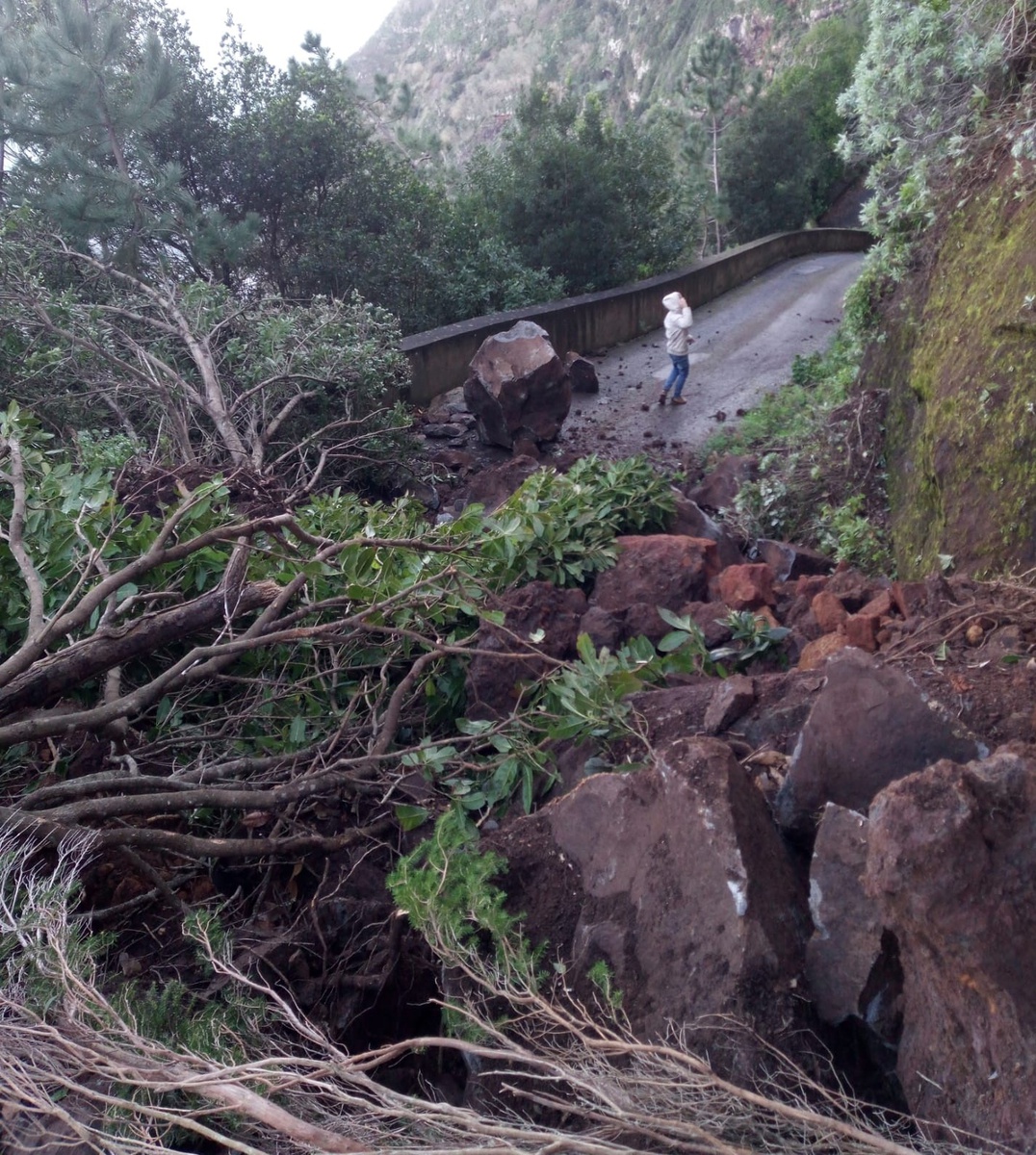 “We are trying to guarantee safety on a road that is already dangerous. One of the rocks that fell onto the road is large. Only with a pneumatic hammer will it be possible to break the stone and remove it in pieces. It is a dangerous intervention that can drag on over three days, ”admitted Dinarte Fernandes, Mayor.

The mayor asks “the understanding of the people as well as all the precaution since the last rains have weakened all the embankment along the access to Rocha de Baixo”, he warns, access that will remain closed “at least until next Tuesday, 12th of January ”, he warns.

Island of Porto Santo to be soon UNESCO Biosphere Reserve

FUNCHAL MUSEUM OF SACRED ART PROMOTES TOMORROW A GUIDED TOUR OF THE ‘RELICS: FROM FRANCISCANS TO JESUITS’