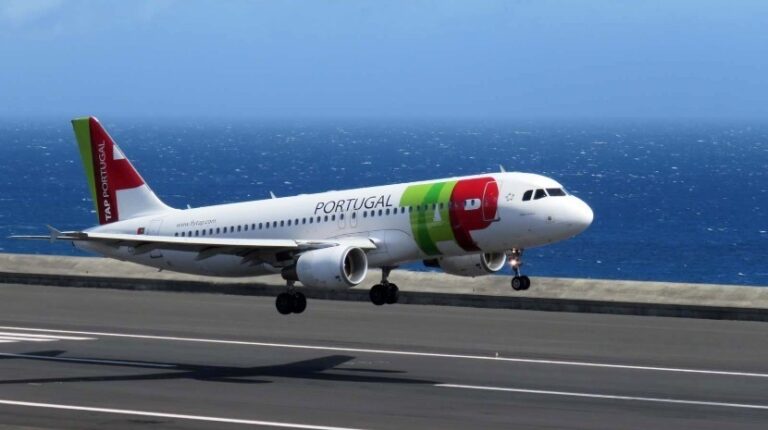 TAP reinforces its commitment to Porto Santo and, starting in June, will offer six flights a week from Lisbon, one more than in the plan recently announced, the airline said in a statement sent to the newsrooms.

It further informs that, simultaneously, and with the aim of stimulating demand, it also launches a promotional campaign with round-trip flights starting from 189 euros. This campaign is valid for purchases made between 20 and 26 April, for trips in the month of June.

The Company will also offer this summer seven daily flights to Funchal, five from Lisbon and two from Porto, “continuing its role and responsibility as a key partner for the recovery of demand in tourist destinations in the Autonomous Region of Madeira”, read in that note.

TAP also mentions that improved connections to several European cities that are very relevant to tourism in the region, such as Manchester, Paris, Frankfurt, Dusseldorf, Munich, Amsterdam, Berlin, Hamburg, Warsaw, Zurich, Prague and Geneva, benefiting all tourists whose destination is Madeira with connection times in Lisbon of less than two hours, in both directions, which, according to TAP, “contributes a lot to the international attractiveness of the destination Madeira and increases the mobility of Madeirans to destinations beyond of Lisbon “.

Remember that all tickets for TAP flights purchased until May 31, with a travel date scheduled until December 31, 2021, benefit from a free change. “This possibility of change offers more flexibility to all passengers of the company, allowing them to book and organize their trips with confidence”, he concluded.

Grsst news for Porto Santo, as all businesses are on a knife edge there, let’s hope they have another successful summer

Guide goes to Facebook to thank for all the support