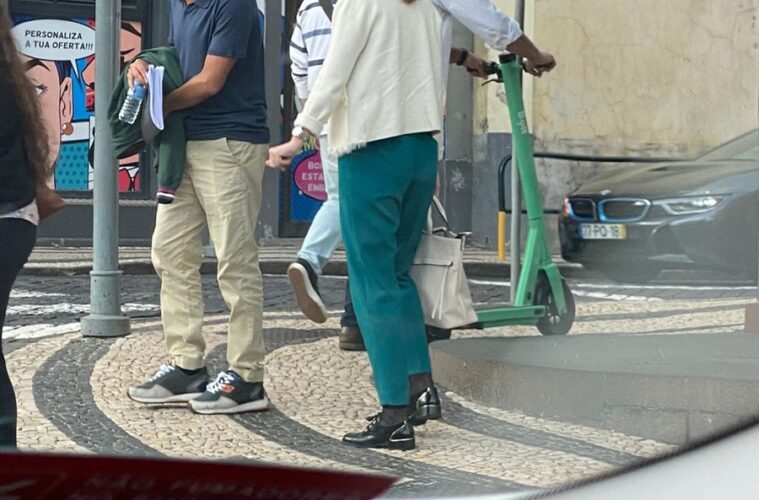 The urban scooter rental platform and TVDE service ‘Bolt’, seems to be committed to strengthening its presence in the Region.

Today, a scooter of this platform was seen to be transported, in Funchal, on Rua do Bom Jesus.

The departure of Uber – competing TVDE platform – from Madeira, scheduled for May 6th, may justify Bolt’s biggest opportunity. At the moment, green scooters only circulate in Lisbon.