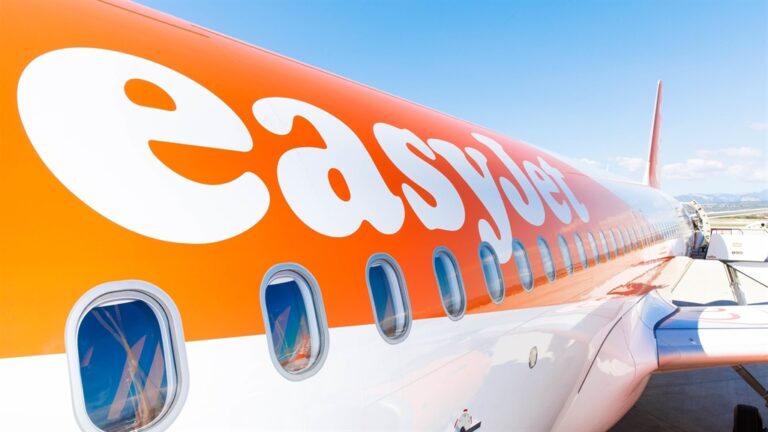 The company wants to increase the number of seats available for Portuguese destinations, in line with the increase in demand for air travel after Portugal entered the ‘Green List’.

After the Boris Johnson government’s ‘Green List’ countries were announced last Friday, easyJet put more than 80,000 extra seats for sale from the UK to these destinations. For Portugal, there are additional seats for sale for the different existing routes from the United Kingdom, for this summer, including the connection from Funchal to Bristol.

“We are working to provide more seats on our routes between the United Kingdom and Portugal, in order to respond to the increase in demand”, explains José Lipes, general manager of easyJet for Portugal.

On the other hand, the official warns that “easyJet continues to appeal to the Portuguese government to abandon the limitation of essential travel, reopen the country to tourism and allow European and British citizens to plan their summer holidays in Portugal.”

The airline has also relaunched the route from Newcastle to Faro, which will operate up to three times a week, starting on July 19, with fares of this 29.99 euros. “The opening of the Faro base, the third base in Portugal, scheduled for June this year, confirms easyJet’s commitment to Portugal”, says José Lopes.

Madeira receives the largest delivery of Pfizer vaccines so far.

MADEIRA WITH 18 MORE CASES OF COVID-19