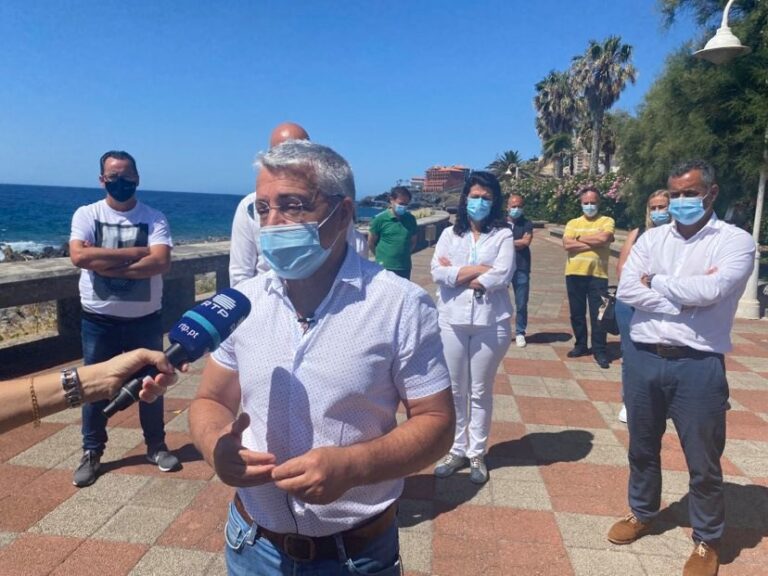 Reis Magos beach will begin its rehabilitation works next Monday. The information was provided by JPP, through the Mayor, Filipe Sousa.

The mayor indicated that the entire intervention will be carried out in two phases, “entirely, with own funds from the Municipality of Santa Cruz”, in a budgeted amount of 360 thousand euros.

“A completely reformed area will be created, with security conditions like never before on this beach”, said the Mayor. Filipe Sousa also said that “recreational areas will be created, a noble access for diving, the rehabilitation and subsequent extension of the existing pontoon, the requalification of the entire pavement, as well as the realization of the resizing of rainwater and residual water networks. “.

“Every railing or wall that has a ruin aspect will be replaced by a railing or wall, in compliance with the current regulatory rules, therefore, an intervention of requalification and enhancement of the sea front of this parish”, he reinforced.

Filipe Sousa made a point of stressing that “the Chamber is alone in this whole process, but it was important for the Regional Government to have a leading role in the extension of this promenade”.

The mayor recalled that the project was presented, in 2017, to the Regional Government, with “Dr. Miguel Albuquerque welcomed the project, moreover, as it happened in Camacha, in Gaula and it is happening now, in Avenida 25 de Junho, in Santa Cruz ”but, to date, nothing.

The president stressed that, “in fact, the investment is coming up without any intervention from the Regional Government” and regrets that there are no mechanisms, “similarly to what happens with the City Council and the Boards, which would only value this Parish. Sometimes, it is better than just bad company ”.

Filipe Sousa left “an appeal to people’s understanding because it is clear that any work creates some inconvenience, but, we will do everything so that, on the opening date of the bathing season, the entire bathing area is free of works”.