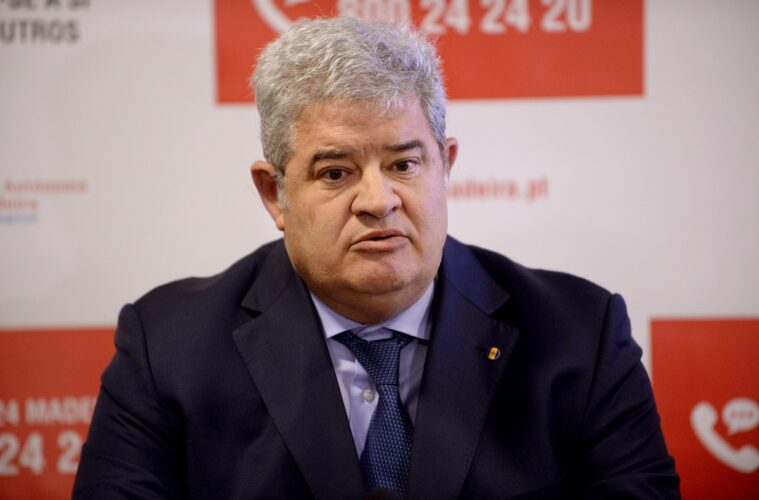 The regional secretary for Health and Civil Protection, Pedro Ramos, does not want the celebrations of Sporting, last Tuesday, to have a negative impact on the evolution of the pandemic in the Region and that is why, yesterday, it challenged all the supporters who were in the festivities in downtown Funchal to carry out a rapid antigen test.

“The recommendation is that, taking advantage of the fact that Madeira has a regional testing capacity, all those who were at the festivities, who were, in fact, on Avenida do Mar, even if only for a short time, but who had more contacts and more periods of time without the use of a mask and without distancing, to take the opportunity and do the rapid antigen test, in pharmacies and adhering places, to start to see if there will be any negative repercussions in the Region because of these celebrations ”, said on the sidelines of the signing of a program contract with the University of Madeira (UMa), in Funchal.

On Wednesday, and after saying that there would be no exception in the curfew for the celebrations of the title of Sporting champion, the previous night, Miguel Albuquerque, president of the Regional Government, referred the inspection to the police authorities. “I will not criticize that, but I also think that we cannot be exaggerating. Things could have gone better, but they could also have gone worse. I don’t think there were any major breaks of the rules ”he said.