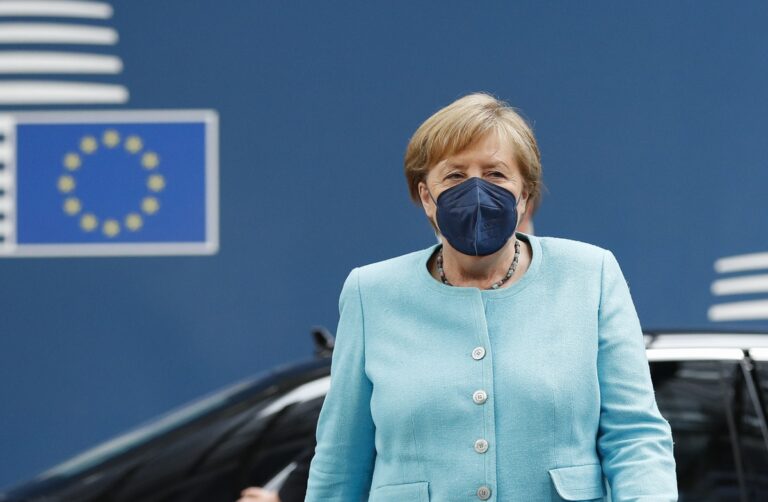 This Friday, Germany placed Portugal on the ‘red list’. This change means that travelers are required to comply with two weeks of quarantine when they return from our country. The information was revealed this afternoon by German health authorities.

The origin of this decision will be the significant increase in the incidence rate in Portugal, which registers 137.5 cases per 100 thousand inhabitants. The number of currently infected exceeds 30,000. More than a thousand cases were reported in Lisbon and Vale do Tejo in 24 hours.

Portugal, along with Russia, thus joins the list of countries that Germany considers areas at particularly high risk of infection due to the widespread occurrence of certain variants of the SARS-CoV-2 virus.

The ‘classification’ pointed out by the Robert Koch Institut, the federal government institution responsible for monitoring and preventing diseases, is valid for two weeks, warning that limitations on circulation could be extended.

This classification, according to that German organization, takes effect from next Tuesday, June 29, at 12 noon. No reference is made to Madeira.

I believe that if you have recovered from Covid in the last 6 months, or have had both vaccines, then I don’t think you have to Quarantine, can someone confirm this.???

I also can’t find anything about Madeira, but I’m thinking they will not separate the islands, maybe someone can let me know on this also.

It just seems another year, just write it off and let’s see if we can all travel freely next year… 😭😭😭