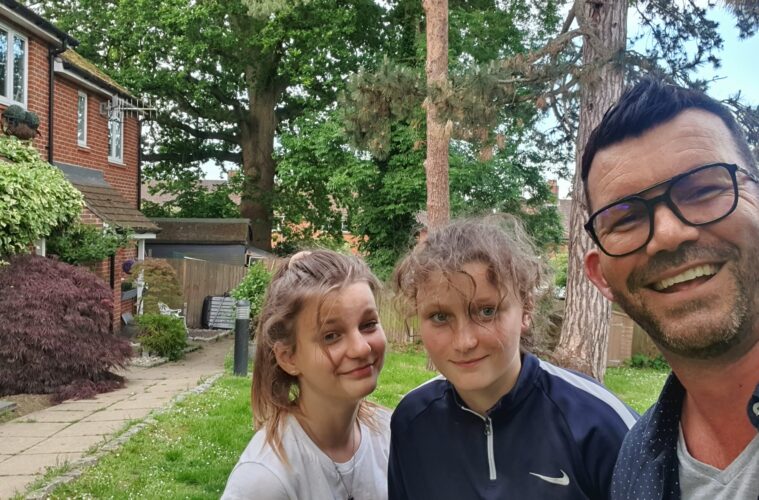 I’m here and it was all stress free

So I have made if to the UK, and a first selfie with my very untidy Nieces, and all went much better than expected.

Checking in seemed to be the only main problem in Madeira, it was pretty slow, the main reason was the locator form, and people having everything in their phones and fumbling about trying to find everything.

They cone down the line to make sure you have filled in your locator form, and also to show the proof of your negative Antigen test for entering the UK.

Had had everything printed off and it’s wise and a much quicker and faster way of showing everything.

The main problem with the locator form is that it asks for a seat number and this happened to me. I couldnt check-in online as BA says its because I upgraded my flight, so I had no seat number, but I acually called BA yesterday and sorted this out and they gave me a seat number, to much stress, and I wanted everything filled in and printed off.

The woman in front of me at the check-in, had not got a seat number so they were trying to get her to fill it and and said you can enter jyst any seat number…. Seems a bit stupid as I thought they needed the seat number in case someone has covid that was on the flight, and might have been sitting near you.

So that was the main delay, the flight took off a liutle early and was a great flight, and landed about 40 mins early.

I was dreading Heathrow especially as its the last day if people returning from Portugal, but I guess most in London would have gone to Gatwick. Heathrow was empty, through security in 3 minutes, they asked for my proof of PCR test for day two, but that was it.

Collected my cases which took about 25 mins, and went up to departures and my brother pulled up within a minute, so it was very very smooth, and a great experience.

So I pray for a quick easy return, and no more cancellations later this month. I need to get a PCR Test to return, I thought I can use one of the ones my brother has at home, but they are NHS ones, and I don’t think they are fit to fly. So where are peopke getting their tests….? 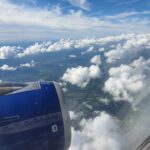 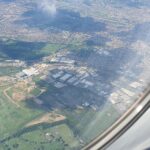 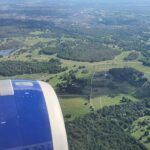 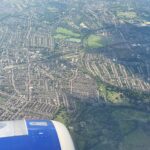 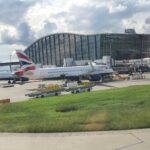 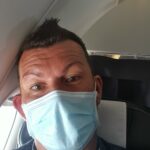 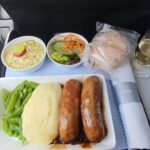 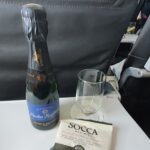 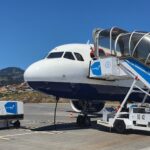 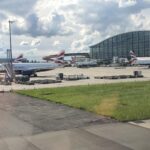 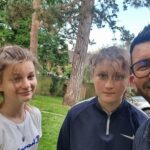 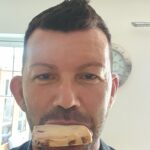