Thanks to Steve Dailey for sending this photo (above) of the renovated Rail station at Monte.

Did you know that…the Monte “Railway”, on which once ran the “Monte Train” or “Monte Elevator”, linked Rua do Pombal, Funchal, to Terreiro da Luta, Monte, ascending a total extent of 3.911 km.

The studies for the Monte “Railway” were drawn up in 1886 by the engineer Raul Mesnier Ponsard, and the first stretch to Levada de Santa Luzia was officially opened on 16th July 1893. In 1894 an imported German steam locomotive started operations, and in 1912 the train went as far as Terreiro da Luta, located at about 850 metres of altitude. 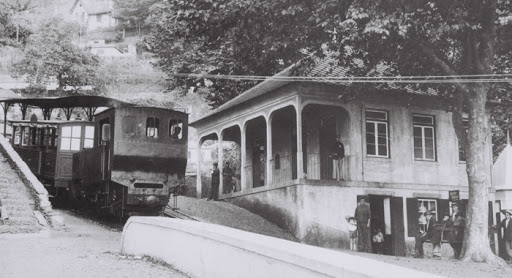 On 10th September 1919, when the train was climbing in the direction of the Monte, its boiler exploded which put the locomotive out of action until 1st February 1920.
An additional accident occurred on 11th January 1932 when the train derailed. From then on the railway operations gradually decayed as it was considered dangerous.
This fact combined with the beginning of World War II, and the consequent decrease in the number of visitors to Madeira, the company that exploited the railway services went bankrupt.
The train’s last journey took place in April, 1943.

This photo below taken before the renovation by Roger Denton via Flickr. 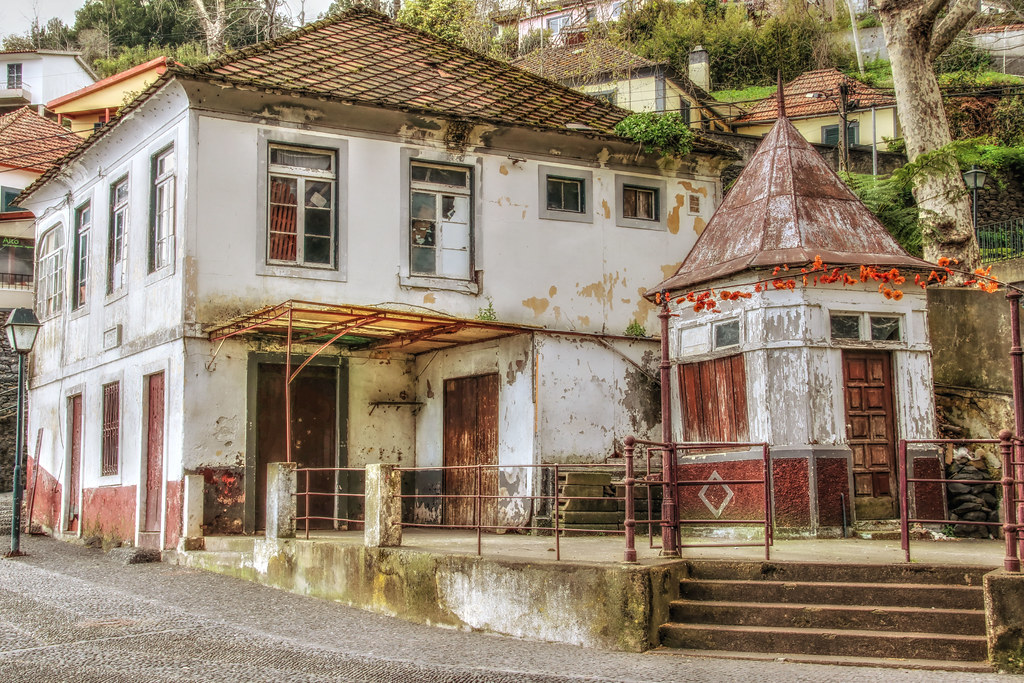 REGION WITH A TOTAL OF 230 ACTIVE CASES, 186 OF WHICH ARE LOCALLY TRANSMITTED