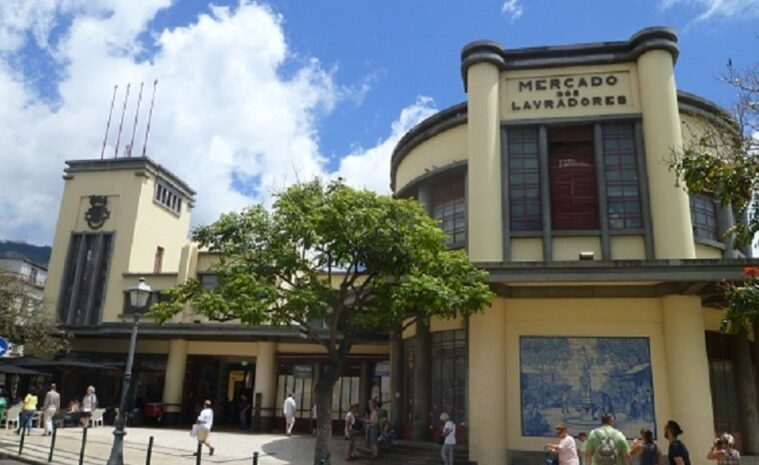 The Municipality of Funchal opened an internal investigation process at three fruit marketing spaces in the Mercado dos Lavradores, “following complaints that have been reported to the Markets Division of the CMF by various channels, regarding the possible fraudulent sale of fruit in the said spaces, namely with regard to the adulteration of fruit with added sugar and the practice of discretionary and inflated prices”.

In a statement sent to the JM, the municipality stresses that “Municipal Inspection has worked closely with other entities with competence in the matter, namely with the Public Security Police, the Republican National Guard and the Regional Authority for Economic Activities (ARAE) , among others, in order to periodically check compliance with the rules contained in the Regulation of Municipal Markets of the Municipality of Funchal, and other legal obligations of the concessionaires, so that the Municipal Markets can offer an excellent service, having already varied results. joint inspection actions”.

The local authority states that “with regard to the inspection of fruit being laced with sugar and the practice of inflated prices, these are competences of ARAE’s responsibility, and the Markets Division of the CMF, in conjunction with the Municipal Inspection, has been reporting to the entity in question all complaints expressed in this context, seeking, at the same time, to intercede with the sellers concerned, so that they comply with their obligations and other legal provisions. Since the reported situations have been, unfortunately, recurrent, the CMF it will then trigger an internal investigation process to investigate these cases to the last consequences, which could result in a fine or loss of the right to grant the spaces currently allocated”.

In concluding the statement, the municipality underlines “that it has done everything in its power to preserve, promote and revitalize municipal markets over the past few years, both from the point of view of commercial activity, as well as in terms of heritage, cultural and tourism, which was particularly evident over the last year and the public health crisis, with the attribution, among others, of support to all concessionaires with a view to paying rent, in a municipal investment that amounted to 1.3 million euros. The CMF will not, thus, admit that some repeated bad examples call into question the good name of this emblematic municipal space and the overwhelming majority of concessionaires, who effectively carry out their activity with seriousness, pride and professionalism.”