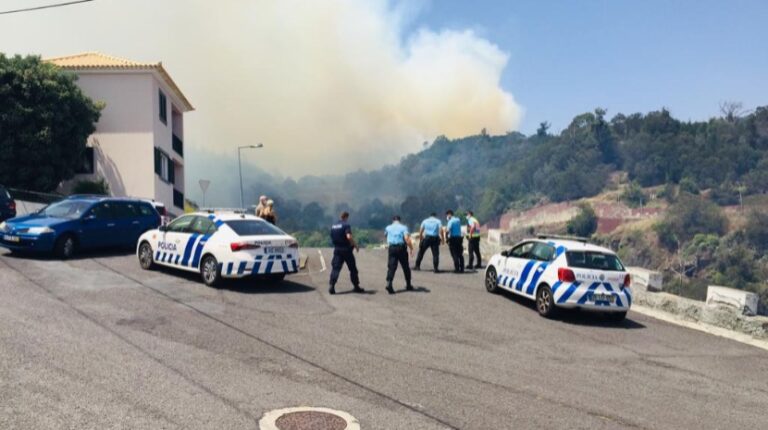 Mayor of Machico says that no one has needed to be evacuated so far,

Ricardo Franco, Mayor of Machico, told the JM that the fire “has already caused damage to agricultural land and beehives”, but there was no “damage to the resident population”.

So far “it has not been necessary to evacuate anyone from their homes”, he adds.

About the fire, he points out that “temperatures above 30º C, humidity below 30 and wind above 30 knots are created all the conditions for risk of fire”.

“The means are all on the ground, with the device possible, because if we have another fire in another county, we will have problems. It is expected that temperatures drop and that the humidity rises and the wind disappears so that the fight can be more effective”, he stressed the mayor, who also considers that a fire with these climatic conditions “is difficult to fight”.

Maximum Fire Risk in Some Areas