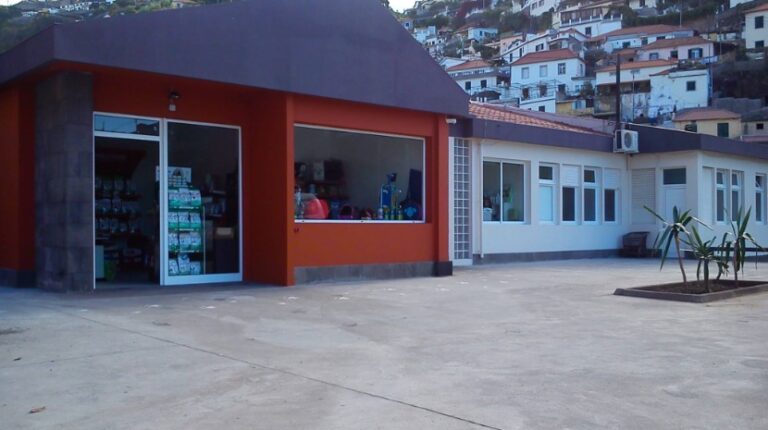 The SPAD – Society for the Protection of Domestic Animals has launched an alert on social networks for an alleged fraudulent fundraising in the name of the institution.

According to a publication on the official Facebook page, the institution says it was alerted “to the fact that two individuals are collecting cash donations, on behalf of SPAD, in the streets of Funchal”.

“We inform you that SPAD does not collect donations on the streets. All campaigns, outside the premises of SPAD, take place in parallel with the promotion of the adoption of animals at our shelter. Thus, if approached by someone who identifies himself/herself as being from the SPAD, please do not make a donation and alert the PSP”, concludes the institution for the defense of domestic animals, which has facilities on Rua do Matadouro.

VICTIM OF FORMOSA BEACH IS FORMER SWIMMER OF THE NATIONAL

Your Wellbeing This Summer From Easyjet

PORTUGAL TO RESUME USE OF ASTRAZENECA VACCINE

Fire in a truck at a gas pump in Calheta