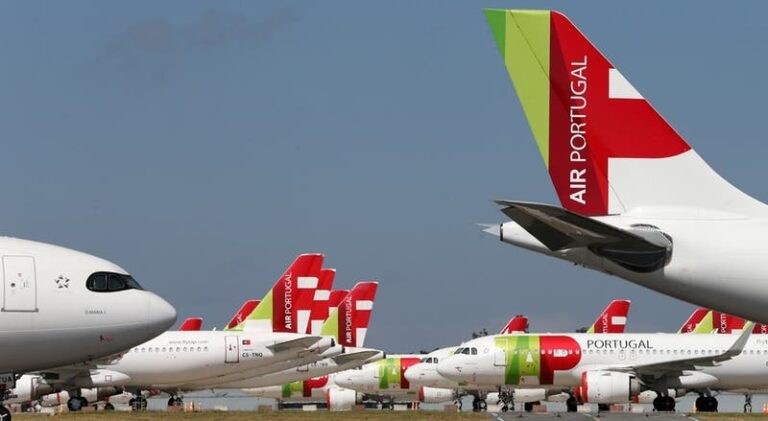 The Government plans to inject 990 million euros into TAP in 2022, an amount already foreseen in the next State Budget, revealed the Minister of Finance, João Leão, in an interview to the magazine Sábado that will be published on Thursday.

“In the Stability Program, we already predicted around one billion euros for the year, 990 million euros [compared to 970 million euros this year]”, said João Leão, adding that they will serve “to capitalize TAP and to ensure that it has the adequate financial ratios that allow it to be a credible company that can function healthily.”

With a total of around two thousand euros in aid to TAP, the finance minister recalled that the part for the injection in the airline “completes next year”.

According to João Leão, “neither the European Commission nor the Directorate-General for Competition would authorize more transfers”.

Asked about the risks of not approving TAP’s restructuring plan,

“We don’t see any reason why it shouldn’t be approved,” he maintained.

The executive president, Christine Ourmières-Widener, has in hand the task of carrying out the airline’s restructuring plan, proposed to the European Commission in December last year, but which has not yet received a `green light`.

On the same occasion, Christine Ourmie`res-Widener also said that the collective dismissal that the company is carrying out will cover 78 workers, below the 124 planned, after joining the voluntary termination measures.

In 2021, the Government injected 970 million euros into TAP, a measure classified as temporary and whose effect on public accounts is reversed in 2022 and 2023, according to the Stability Program (PE).

The value is contained in a table of invariant measures in the document approved on Thursday by the Council of Ministers and which was entered on the parliament’s website shortly after midnight.

On March 12, the Government has submitted to the European Commission a notification for the granting of a bridging aid to TAP of up to 463 million euros that “will allow the airline to guarantee liquidity until the approval of the restructuring plan”, it was announced.

In 2020, TAP returned to state control, which now holds 72.5% of its capital, after the company was severely affected by the covid-19 pandemic and the European Commission authorized state aid of up to 1,200 million euros to the Portuguese flag carrier.