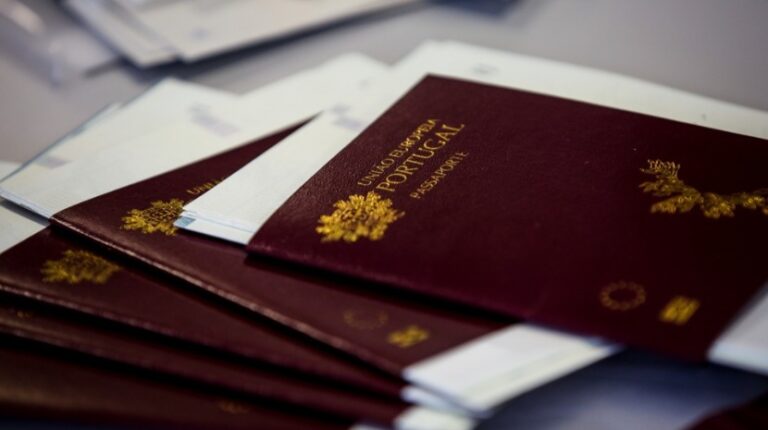 From Friday, Portuguese visitors to the United Kingdom will no longer be able to use only their citizen’s card to enter the country, and will now have to present a biometric passport, following the ‘Brexit’.

The measure was already foreseen in the scope of the agreement to exit the United Kingdom from the European Union (‘Brexit’) and affects all countries in the bloc (EU) that use identity cards, as well as Switzerland, Norway, Iceland and the Liechtenstein.

An exception is open for Europeans or family members with residency status in the country, who will be able to continue to use identity cards for travel until at least December 31, 2025.

The British Government claims that this form of document is less secure, and wants to put all international visitors on the same level, requiring a biometric passport.

In addition to being “faster to process” by agents at border posts, he says, the passport can also be used at ‘e-Gates’, the automatic control gates at airports.

The tourism sector is one of those likely to feel the impact, as issuing a passport is an additional cost that not everyone is willing to bear, which amounts to 65 euros in Portugal, or 95 euros if it is an urgent request.

A study by the national tourism organization VisitBritain of European travelers at the beginning of the year found that 8% admitted to not traveling to the UK if it meant applying for a passport.

The UK received around 40 million visits from people from the EU in 2019.

Firefighters started vaccination against COVID-19 in the Region