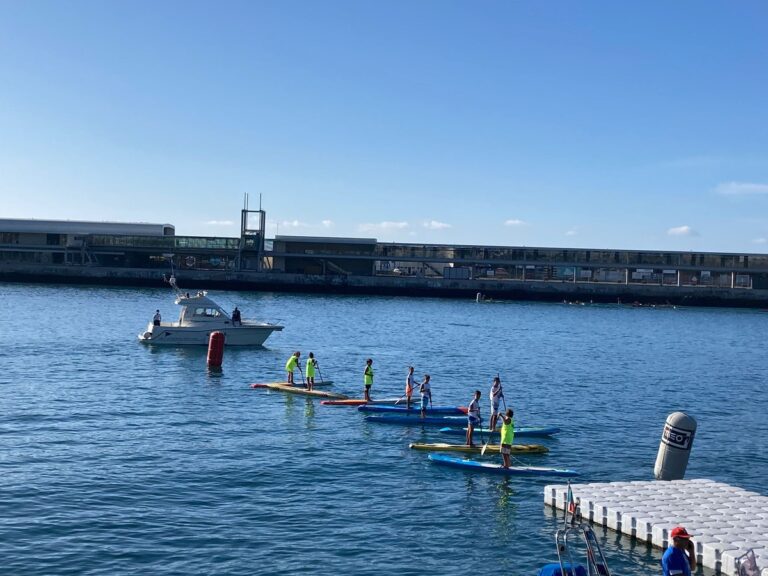 It’s official! Madeira is on the European Stand Up Paddle (SUP) – Euro Tour, through the Madeira Island SUP Challenge.

The international première of the Madeira event, organized by DIÁRIO and Clube Naval do Funchal, was given with the start of the youth competition, from under-8 to under-12, with emotions to be made by about a dozen young people. Lourenço Viveiros, from Ludens Clube Machico, dominated from start to finish, thus becoming the first winner of the international competition. 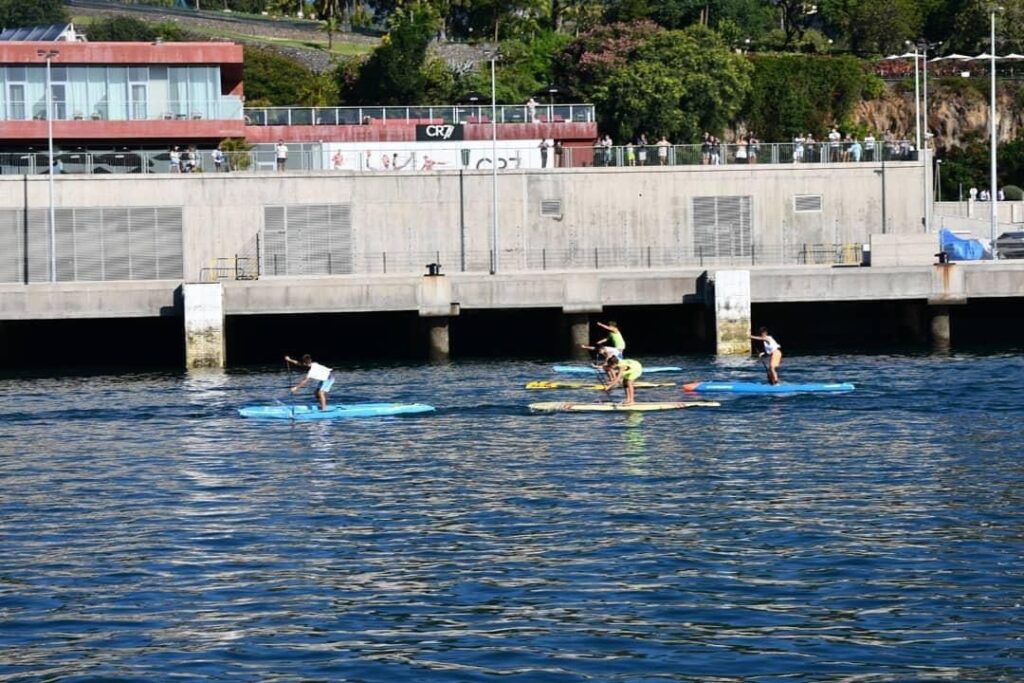 With some audience spread across the CR7 square and the São Lázaro Nautical Center, the second stage of the European stage is being played by 21 athletes who fight, along the Funchal bay, between Porto and Barreirinha beach, for the titles in junior and amateur category.

The high point comes soon with the spectacle of the elite competition, which features several world and European champions, with emphasis on the six-time world champion, the Danish Casper Steinfath.

24 New Cases for the start of this week.