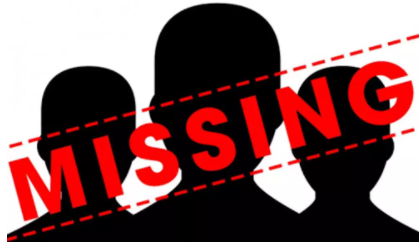 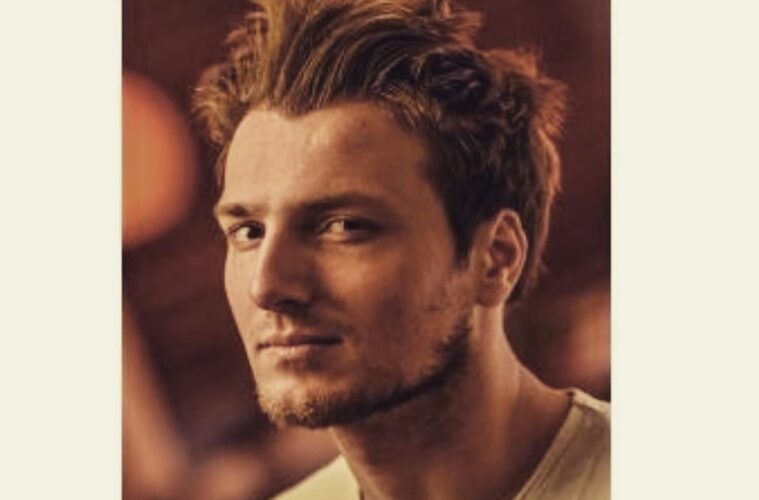 Jascha Hardenberg, the 28-year-old German tourist went missing on the 29th December 2020 in the Rabaçal area. If you remember the story, he called his friend around 2 pm that day to say he was lost, his friend only alerted authorities 5 hours later that evening. It’s believed he was wearing a red jacket. The last we heard of this story was that it had been passed to the Judiciary Police who confirmed they have taken control of the case of the mysterious disappearance of the young man, and it is being looked at as a suspected crime. Searches were stopped after 2 days by the authorities in Madeira. 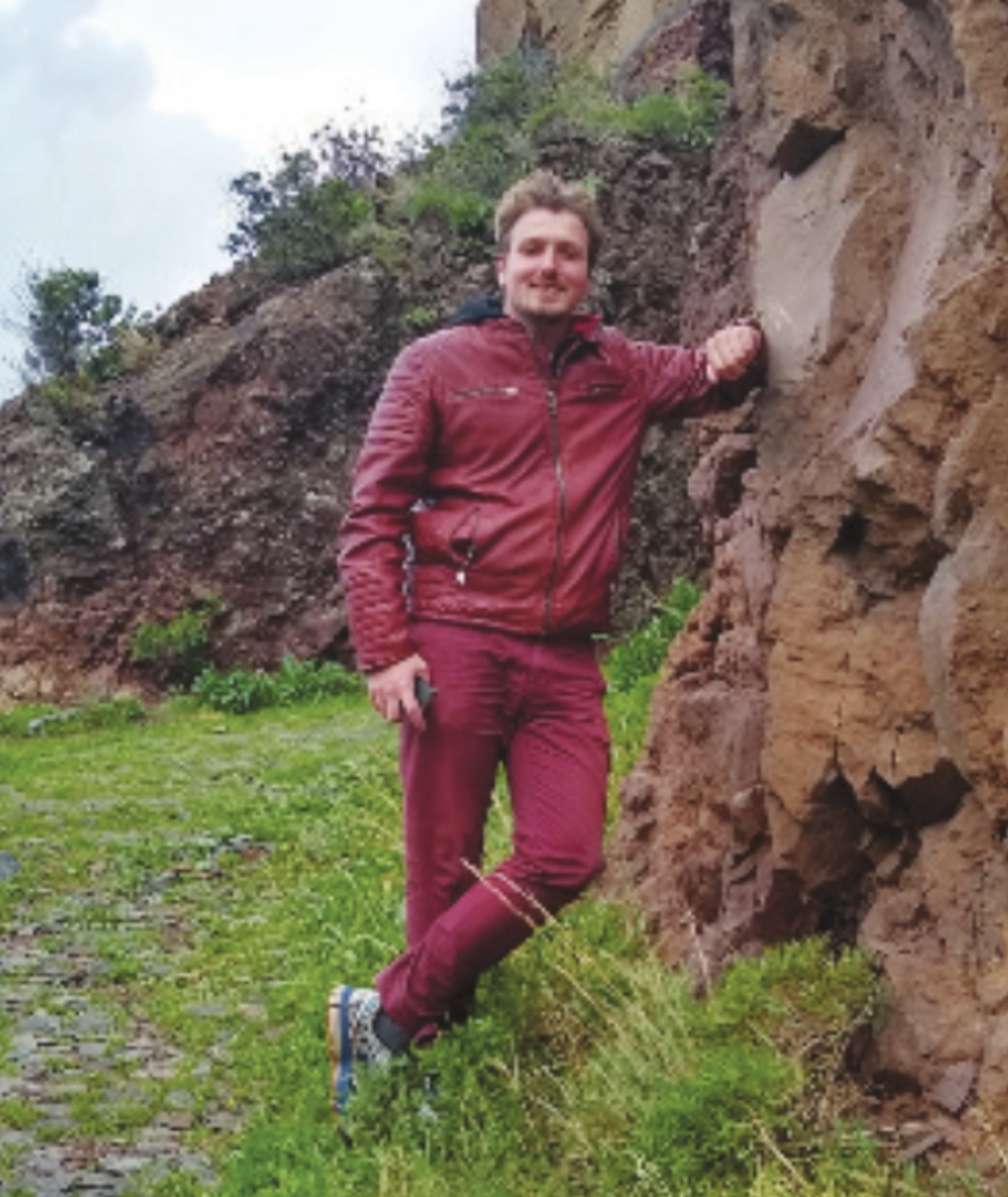 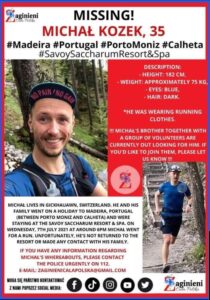 He has never been found despite great efforts from his brother who came to search for him, traveling up to 80 km a day. Michal went missing in the western mountain zone between Porto Moniz and Calheta.

Searches by local authorities were suspended after 2 days, and they had used all the means possible, with Dogs, drones, thermal images, and nothing had been found. 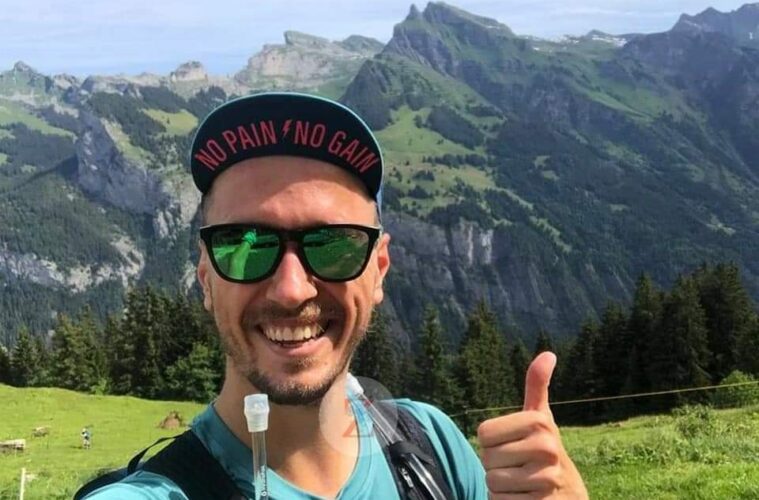 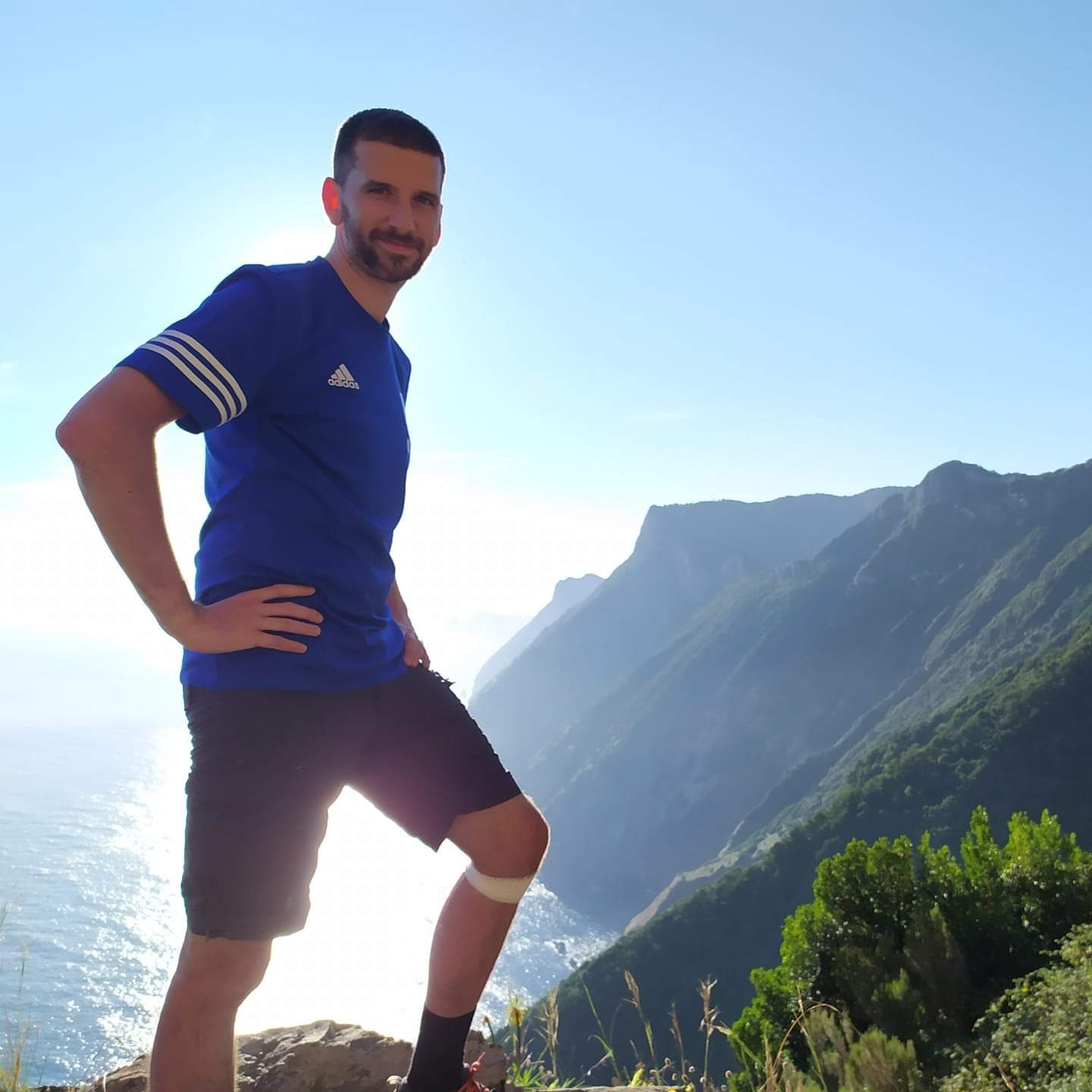 And now at the moment searches continue for the French tourist Benoit Way, who went missing on Wednesday, September 1st but authorities in Madeira were only notified through the french embassy on Saturday 4th September.

Benoit is 35 years old and an experienced Hiker, his last photo posted was in the Queimadas area at the Caldeirão Verde waterfall on September 1st, but it’s believed he was spotted in Ponta Delgada. Searches are now taking place in the high areas of Ponta Delgada.

Benoit was using a tent for camping, so has a fair bit of equipment with him.

3 Fit Healthy Men, who seem to be experienced in Running and Hiking, disappear without a trace, no clothing found or spotted, all with backpacks, one we know also was wearing a bright red jacket. How is this possible, even if they have all fallen and died, I find it hard to believe with all the trees and vegetation, nothing broke the fall of any of them, for the possibility of them being spotted.

I know searches continue for the French lad, as there are still some clues to follow and different areas where he may have reached, but no one has seen him???

Bad Image for Funchal after Party in Santa Catarina Park

5 reasons to fall in love with Madeira