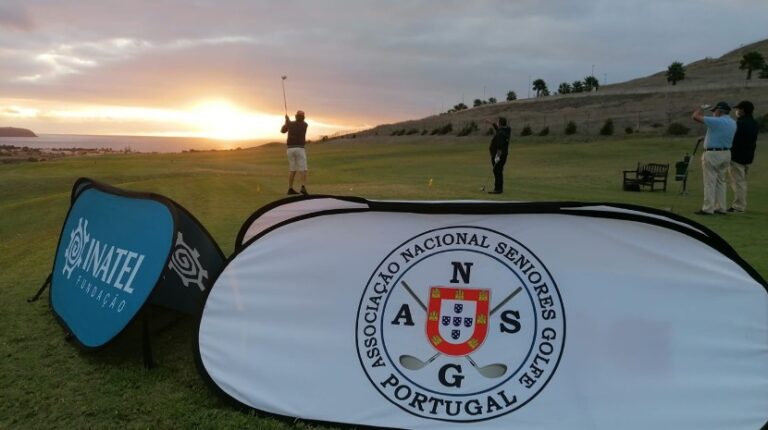 This past Saturday, October 23, was a historic day for the Madeiran golf tourism business globally and for Porto Santo Golfe in particular.

“Never had so many players played simultaneously on the course designed by the mythical Spanish player Severiano Ballesteros. And on Saturday all the records were surpassed”, refers Porto Santo Golfe on Facebook.

On Saturday, throughout the day, 281 players passed by the Porto Santo golf course. There were 213 Nordic players, most of them Danish, who were joined by 58 players from the National Association of Senior Golf, who chose Porto Santo to host a tournament.

Among the participants was João de Deus Pinheiro, former minister in charge of Education and Foreign Affairs, in the four governments of Mário Soares and Aníbal Cavaco Silva, as well as Carlos Costa, former governor of Banco de Portugal who curiously made a hole -in-one on hole 9, a par 3.

Two tourists from Madeira, on the Lobo Marinho ferry, and eight “house” players complete the group of players who have been to Porto Santo Golfe.

“WATER, BLOOD OF THE EARTH” IS THE THEME OF THE XV EDITION OF THE QUINHENTISTA MARKET IN MACHICO