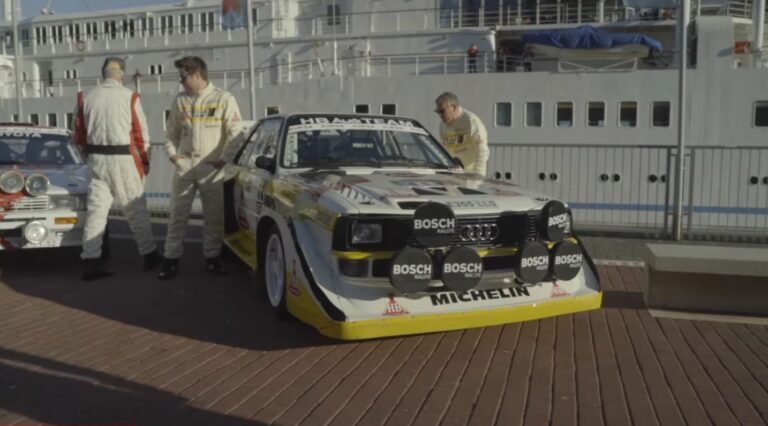 Completed the first stage of the Rally Madeira Legend, double passing through a timed section of Palheiro Ferreiro with a large crowd, Gil Freitas with a Subaru Imreza S14 WRC is at the front of the general classification.

João Martins, at the wheel of a Ford Escort Mk I, is in second position, already 41.8 seconds behind the leader.

Rui Conceição and his Ford Escort RS Cosworth are third at 15.7 seconds off the driver who precedes him in the classification. The last two places in the top five are occupied by Cláudio Nóbrega and Miguel Andrae, respectively 1:03.2 and 1:12.0 of the leader.

Do you want to learn Portuguese?

New Year Fireworks Will Remain With A Surprise