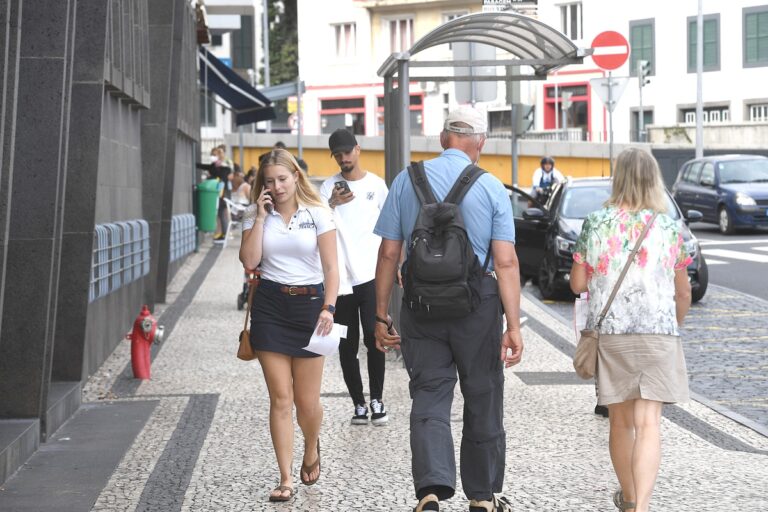 Daily number of infections expected to drop within two weeks

The daily number of new infections by covid-19 registered in the Autonomous Region of Madeira is expected to drop in the coming weeks, said this Wednesday, January 12, the president of the Regional Government, Miguel Albuquerque.

The official said that the perspectives of the regional authorities are that the peak of contagions will happen in the next few days, and the daily number of new cases should begin to decrease within two weeks.

Miguel Albuquerque was speaking on the sidelines of a visit to the requalification works of Estrada Regional 203, on the occasion the head of the Madeiran executive recalled that most of those infected have mild symptoms or are asymptomatic and that the Region has “very few people in intensive care”.

Madeira reached yesterday the highest number of new cases in 24 hours since the beginning of the pandemic, 1,889 infections were recorded.

MOBILITY ALLOWANCE COULD CHANGE IN EARLY 2020