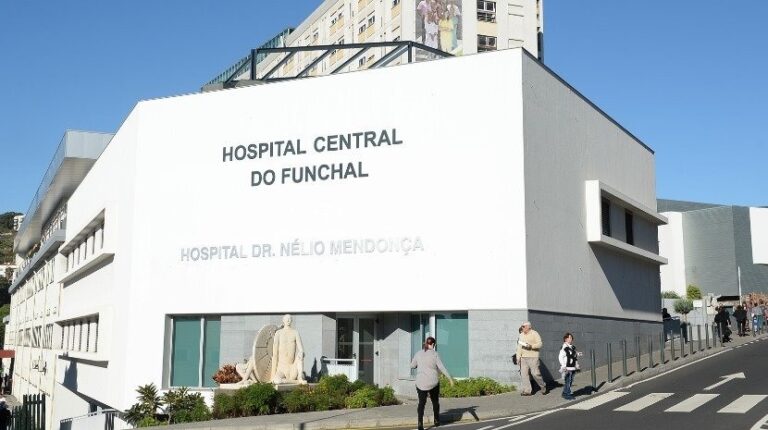 Still on the news that makes the headline of the JM today, the Health Service of the Autonomous Region of Madeira (SESARAM) considers that the transfer of patient Severino Gonçalves from Hospital dos Marmeleiros to Hospital Dr. Nélio Mendonça followed the “contingency plan” into force.

“SESARAM has had a Contingency Plan in place since the beginning of the pandemic and accordingly, transfers are carried out to the dedicated area at Hospital Nélio Mendonça”, replied Rafaela Fernandes, president of SESARAM, on Friday, at a time when she was still there. preparation for the patient’s transfer to South Africa in the air ambulance plane.

Rafaela Fernandes did not comment, however, if there was any medical failure in the procedures adopted for the patient.

The family of Severino Gonçalves, a Madeiran emigrant living in South Africa who died yesterday at the Dr. Nélio Mendonça Hospital, after months of hospitalization in Madeira, paid 80 thousand euros for an ambulance plane to pick him up and take him to Madeira to South Africa. The patient died the day before the trip.

To JM, the daughter criticizes SESARAM’s methods and explains the investment of 80 thousand euros made for an air ambulance plane. The aircraft arrived in Madeira on Saturday, with equipment, a doctor and a nurse to accompany the trip scheduled for today, but it was too late.

The emigrant died yesterday in hospital. The family sues the Health Service. The doctor, through SESARAM, says he complied with the protocol. The administration of SESARAM orders the opening of an investigation.

Madeira with 45 cases and 130 recovered.