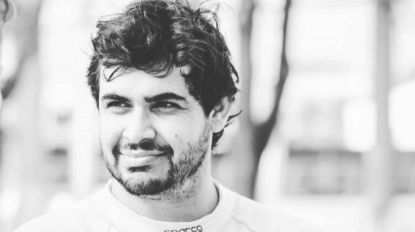 Many Madeirans reveal to be in shock with the death of rally driver, Pedro Paixão, who today suffered a motorcycle accident, in Porto Santo, unable to resist his injuries.

Family, friends and motorsport enthusiasts have shared their disbelief on social media in recent hours, lamenting that such a promising young man has left prematurely and cruelly.

The reactions are many, being led by the Portuguese Automobile and Karting Federation.

The shared pain comes from all over the country, with the boss of ARC Sport leaving a message on his Facebook, along with many others leaving tributes.

The president of the Legislative Assembly of Madeira, José Manuel Rodrigues, expresses his deepest sorrow for the death of Pedro Paixão. 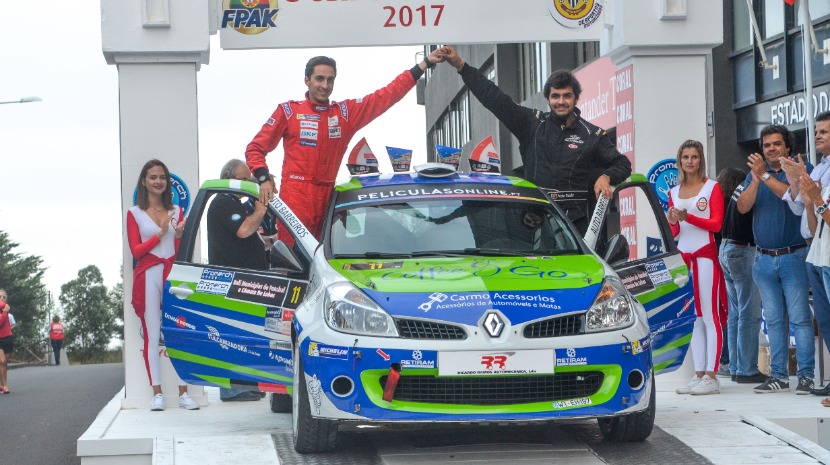 “A young man who had already proved himself to be a great rally driver, but who had a great career ahead of him, dies. Pedro Paixão was one of the references of regional and national motorsport enthusiasts and is deeply missed by those who knew him. To the driver’s family and to the motorsport family, the President of the Assembly sends his deepest condolences”.