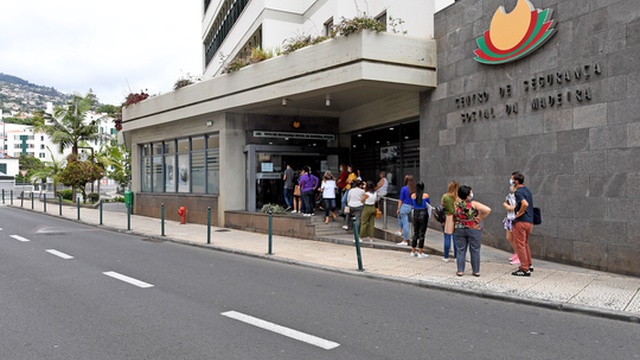 Unemployment drops by more than 40% in Madeira

At the national level, RAM was the second region with the greatest decrease in registered unemployed. Only the Algarve achieved a greater decline in relation to the same period in the previous year (-54.8%). The decline in unemployment in both regions is largely due to Tourism, which has grown exponentially in recent months.

You have to go back more than 13 years to find a lower value, with the month of April 2009 counting 11,844 subscribers. Comparing the values ​​of the months of May of the last years, only going back to 2008, the period before the last great financial crisis, a value is lower than that registered in this month of May.

Also to note that 58% of the unemployed do not receive a subsidy. The number of people without work fell by 40% in May, compared to the same period last year, but most do not receive state support, whose average is 494 euros. The RSI rises slightly and sickness benefits soar.

Police crush gang who have carried out raids in Madeira

This is why it’s called Ribeira Grande