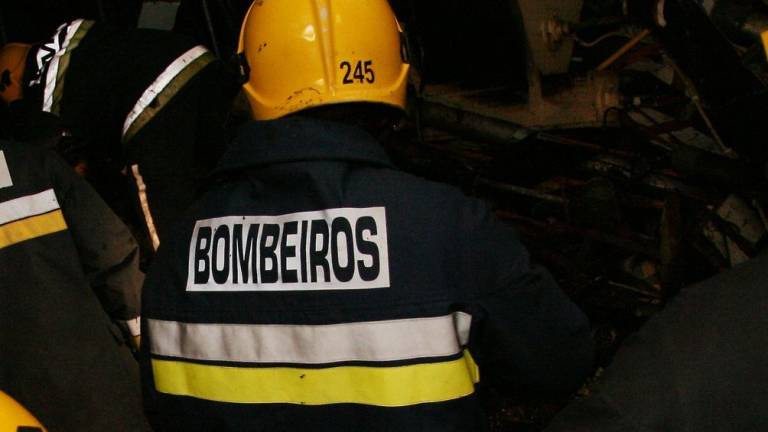 A fire in a vacant house on Rua 31 de Janeiro, in Funchal, led to the mobilization this evening of almost three dozen elements from the two Funchal corporations and forced the evacuation of a building with eight apartments, but without registering injuries. This morning the firefighters returned to the site due to a small re-ignition.

It all happened at about 12:30 am, time when the fire was alerted, which quickly started to consume the old house, number 161 of this which is one of the main arteries of the city. The building, located next to BP’s gas station, in the Ponte de Pau area, besides being of old construction, was full of rubble, which aggravated the fire and escalated the speed with which the fire spread.

Six vehicles were sent to the site, including heavy fighting and fire trucks, ambulances and a stairway from the Funchal Fire Department and the Madeira Volunteer Fire Department. Between the two forces, 28 fighters were on the ground, supported by five from the Public Security Police who took care of the occurrence, closed the road to circulation and tried to remove the residents of the neighboring apartment building.

The fire fighting continued for about two hours, after which residents were allowed to return to their homes and firefighters returned to barracks.

Already in the morning, around 7:30 am, the Madeiran Volunteer Firefighters returned to number 161 to extinguish a small rekindle.

Delta variant without impact on the pandemic evolution of Madeira

Queen of the Night