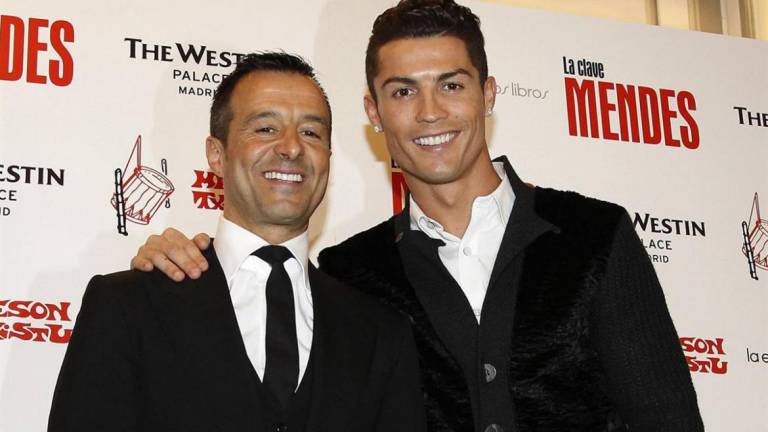 Portuguese international Cristiano Ronaldo and businessman Jorge Mendes will equip a wing of the Santo António Hospital in Porto for intensive care, the health unit revealed to Lusa today.

“This unit will allow the opening of 15 intensive care beds, fully equipped with ventilators, monitors and other equipment,” said the Centro Hospitalar Universitário do Porto (CHUP), where Santo António is located.

According to CHUP, as a way of thanking the new wing will be named after these two patrons of the football world.

“The Centro Hospitalar Universitário do Porto thanks Cristiano Ronaldo and Jorge Mendes for this very useful initiative, at a time when everyone’s country needs it so much,” said the chairman of the board, Paulo Barbosa.

In Portugal, there are 23 deaths and 2,060 infections confirmed, according to the balance sheet made Monday by the Directorate-General for Health.

Of those infected, 201 are hospitalized, 47 of whom are in intensive care units.

In addition, the Government declared on the 17th the state of public calamity for the municipality of Ovar.

A lot of Bottle