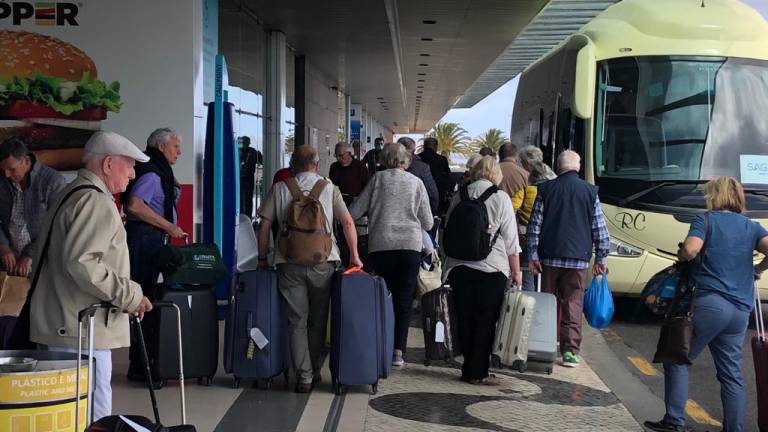 Tourists returning to Funchal hotel after the flight has been changed

A group of British tourists, are returning to the hotel unit of Funchal, after having learned, already at Madeira International Airport Cristiano Ronaldo, that their flight had been changed.

Tourists from the Saga group arrived in Santa Cruz around noon. Two hours later, they were leaving the Departures station to re-enter the bus that forwards them to Funchal hotel.

There are about two dozen tourists, who are thus obliged to stay in the Region for some time.

As far as it was possible to ascertain, the flight that was supposed to take them back to the United Kingdom has been changed and will not have been communicated to the tour operator in a timely manner. Hence the reason for this false trip to the airport. From what it was possible to assess at the entrance of the station, they did not express any annoyance for the unexpected.

ANOTHER CASE OF LOCAL CONTAMINATION IN MADEIRA: UP TO 48