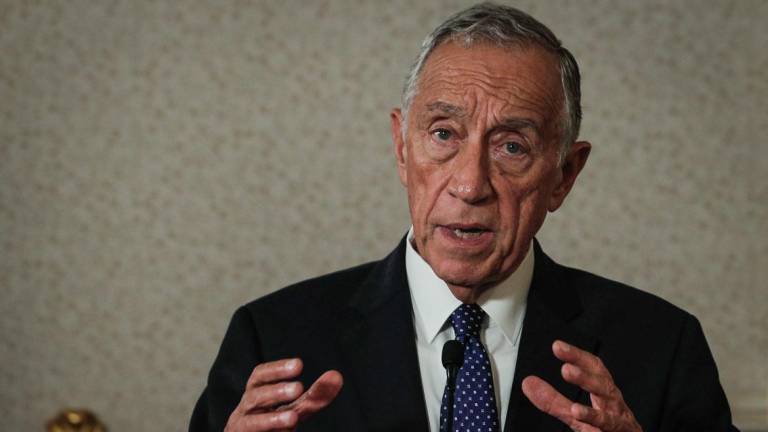 The Assembly of the Republic has just approved the renewal of the state of emergency in Portugal.

The new measures will take effect until the 2nd of May.

In the plenary session, the PS, PSD, BE, CDS-PP and PAN voted in favor of extending the state of emergency, while the ENP and Chega abstained.

The PCP and the non-registered deputy, Joacine Katar Moreira, who had abstained in the first renewal of the state of emergency, joined the leader of the Liberal Initiative, João Cotrim de Figueiredo, in the vote against.

The presidential decree, sent to parliament this morning, provides for the possibility of a “gradual, phased or alternate opening of services, companies or commercial establishments”.

This “gradual reactivation” could be realized, according to Marcelo Rebelo de Sousa, “with possible openings with adapted operating hours, by sectors of activity, by size of the company in terms of employment, the area of ​​the commercial establishment or its geographical location, with adequate monitoring “.

Contrary to the previous statement, the new decree allows for restrictions on the right to travel “asymmetrical”, applied “to people and age groups or places of residence”, and it is now up to the government to regulate its implementation.

The introduction of the presidential text also admits the celebration of Labor Day, albeit with limits.

The state of emergency has been in force in Portugal since 00:00 on March 19 and has already been renewed once.

According to the Constitution, it cannot last longer than 15 days, without prejudice to possible renewals with the same time limit.

To decree, the President of the Republic must listen to the Government and be authorized by the Assembly of the Republic, which will meet this afternoon to debate and vote on this new extension of the state of emergency, through a resolution.

Globally, the covid-19 pandemic has already claimed nearly 133,000 deaths and infected more than two million people in 193 countries and territories.

In Portugal, 629 people died in a total of 18,841 confirmed to be infected, according to the balance sheet made today by the Directorate-General for Health.

The disease is transmitted by a new coronavirus detected in late December in Wuhan, a city in central China.

We still have a chance for some snow.