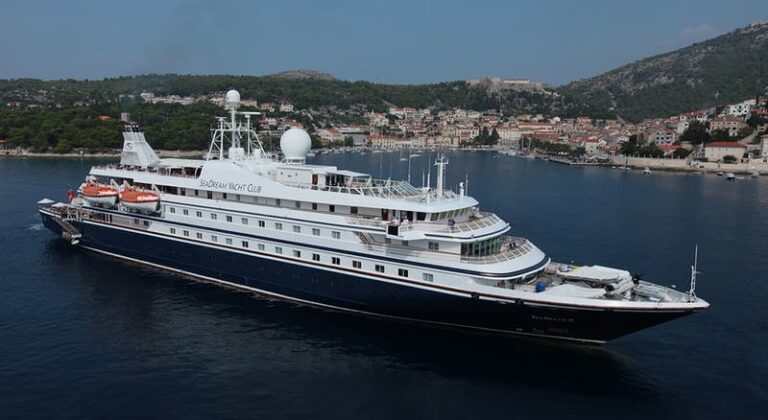 The docking of the first cruise ship in Funchal, after the start of the pandemic, is scheduled for Saturday and passengers who want to disembark will have to present a negative test to Covid-19 or perform it on arrival, said the regional government today.

“The strategy will be similar to that of the airport,” said the Regional Secretary of Health, Pedro Ramos, on the sidelines of the presentation of two capsules for transporting people with an infectious disease at the Regional Civil Protection Service in Funchal.

And he reinforced: “In addition, in the case of the cruise, all passengers will have to have a negative test on departure to be able to embark. Then, depending on the duration of the cruise to reach the region, we will see if there is a need to do a test on arrival.”

The Regional Government, of the PSD / CDS-PP coalition, determined that all passengers disembarked at Madeira’s ports and airports present a negative PCR test carried out up to 72 hours before the start of the trip, or else they must perform it on arrival.

The measure has been in effect since July 1, and the executive has already invested 10 million euros in testing.

“Whoever wants to land in Funchal will be tested,” said the secretary, stressing that the measure applies even if the ship – the ‘SeaDream I’, with about 100 passengers – remains in the port for a period shorter than necessary to obtain the result of the test, which is 12 hours.

According to the Health Administration Institute (IASAÚDE), the Madeira archipelago currently records 103 active cases of covid-19, of which 95 were identified in the context of surveillance activities implemented at Madeira Airport, and eight are for local transmission.

I cant see the point of carrying out tests on people if they won’t get the results back in time, if they don’t already carry a test then I’m sure they cant be allowed off the boat. I think the cruise ships should have these new rapid tests, and they should be responsible for each passenger. Madeira has already spent 10 million in testing and over 2 million putting those positive in hotels…..

One More New Case For Madeira