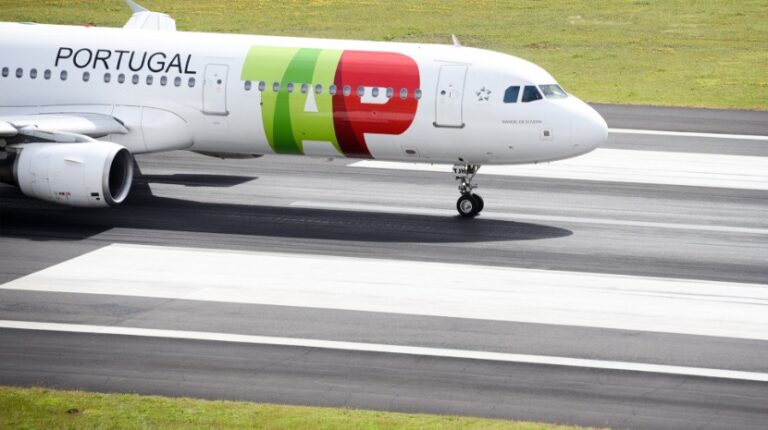 The repatriation flight that will leave Caracas on November 4, which will be operated by TAP, will carry 71 passengers from Madeira during the day (Lisbon-Caracas).

In the other direction, Caracas-Lisbon, the plane should take off from Maiquetìa International Airport, at 4 pm local time, 8 pm in Madeira this Wednesday, November 4th. Each ticket for the fourth repatriation flight organized by the Portuguese authorities cost 798 €.

Since most of the passengers who will be traveling on the repatriation flight organized by Portugal are going to Madeira as their final destination, it is important to clarify the issue of PCR tests in Portuguese territory.

Passengers whose final destination is Madeira, should not take the Covid-19 screening test at Humberto Delgado Airport in Lisbon, as they will be required to do so on arrival in Madeira. Test this that, unlike the one carried out in Lisbon – paid and which caused some confusion and ambiguity in the emigrants – it will not have any associated cost at Madeira International Airport – Cristiano Ronaldo.

Remember, during the third repatriation flight, Rui Abreu, regional director for Communities and External Cooperation, had advanced, that there were 490 people on the waiting list, registered at the Consulate and awaiting repatriation to Portuguese territory, of which 210 were from Madeira.

Since the Venezuelan airspace is closed, about 400 citizens have been repatriated from Venezuela with final destination in Madeira.

Barman 4th best in the world.