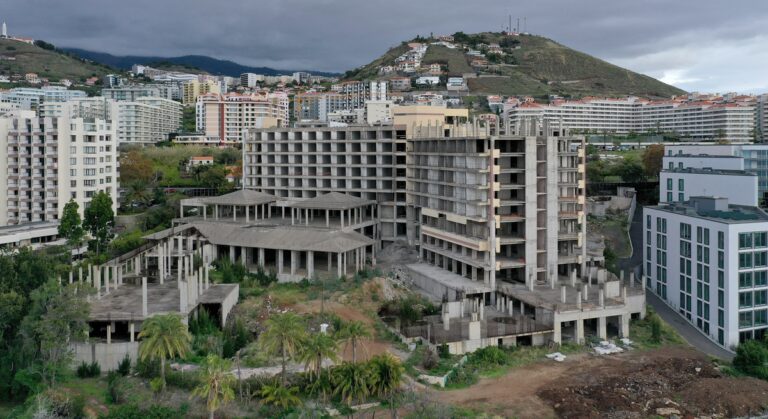 The Pestana Group has made a proposal of around 45 million euros to stay with Madeira Palácio. Work had stopped for more than a decade, and currently in the hands of BCP, Hotel Madeira Palácio may be close to coming back to life. If the business moves forward, the ECO newspaper says that the hotel group will transform the entire building for housing.

Madeira Palácio returned to the market last year and the CEO of Dionísio Pestana’s group told ECO that the proposal was around 45 million euros. And according to the newspaper, it seems that the business has legs to walk: “We are in a period of due diligence. We made a proposal, they [BCP] made a counter proposal and we accepted it,” said José Theotónio to ECO , referring that the amount for the deal is not yet closed and it depends on the financing conditions and the possibility of exercise of preemptive rights by the residents of one of the lots, where there are houses.

The CEO of the Pestana Group also said that the objective is to invest in real estate, as the hotel industry is experiencing moments of agony.

Madeira Palácio is divided into four lots: the hotel, apartments, a building site next to Pestana Bay and a lot with a few dwellings. “It is a regime that only exists in Madeira. The houses are inhabited and the settlers have the right of first refusal. If they exercise this right, they can buy them and pay directly to the bank ”, explained José Theotónio. This is one of the factors that can influence the final value of the business. 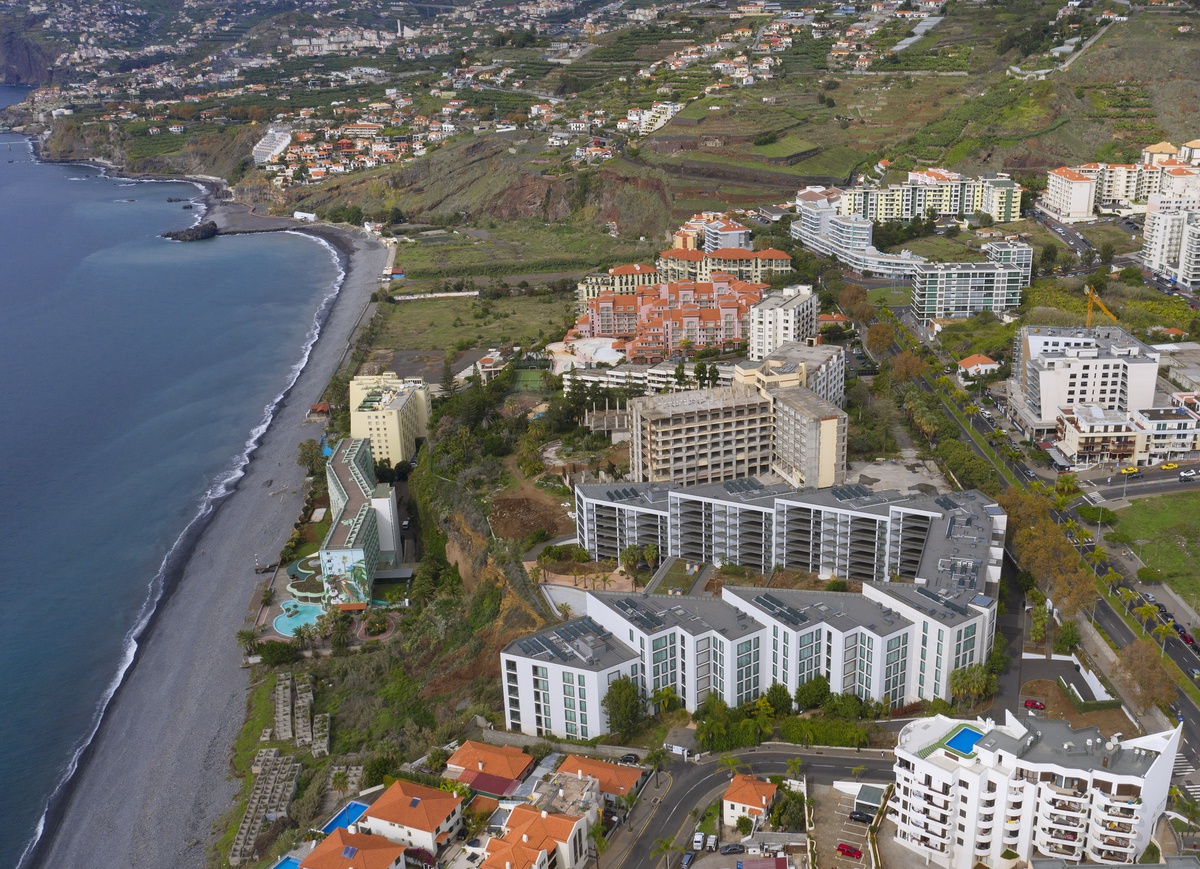 Madeira Now – Get your copy for 25% less

Welcome to my New Look Blog