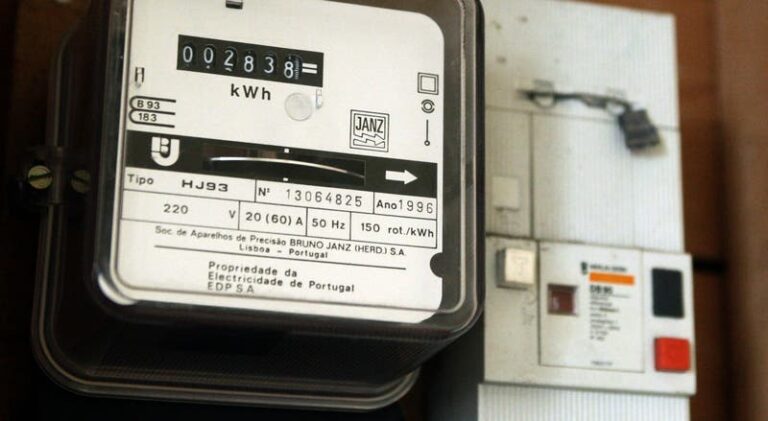 Portugal is the eighth country in the European Union (EU) with the most expensive price of electricity for domestic consumption and the tenth with regard to natural gas, according to Eurostat data for the second half of 2020, released today.

according to data from the European statistical office (Eurostat), the average price (with fees and taxes) of electricity in the domestic sector in Portugal in the second half of 2020 (0.2259 euros per kilowatt-hour) was the eighth most expensive of the EU countries, with Germany first, and the cheapest was practiced in the Netherlands.

Regarding natural gas, the average price (with taxes and fees) paid by Portuguese families was the tenth most expensive in the EU countries (excluding Cyprus, Malta and Finland, which did not report data), with the most expensive being practiced in Sweden, and the cheapest in Hungary.

According to the price comparison bulletin published by the Energy Services Regulatory Authority (ERSE), based on Eurostat data, in the period under review, the average price of electricity in the domestic sector in the 27 EU countries was set at 0.2256 euros / kWh, 0.2% cheaper than the value practiced in Portugal (0.2259).

However, for domestic consumers, higher average prices were observed in Spain (0.2543) and in the euro area (0.2410), around 13% and 7% above those in Portugal, respectively.

In the semester under review, Portugal recorded a drop in electricity prices in the domestic (-2.1%) and non-domestic (-5.4%) segments, compared to the same period in 2019, with the most accentuated decline in average prices of electricity from the non-domestic segment, explained ERSE.

Portugal has the third highest component of fees and taxes in Europe, essentially due to the so-called Costs of General Economic Interest (CIEG), “which result from energy policy options and which represent 28% of the final price”, said ERSE.

The only exception comes when comparing the non-domestic sector in the Iberian Peninsula, where Spain (0.0210) registered average prices about 4.4% lower than the Portuguese.