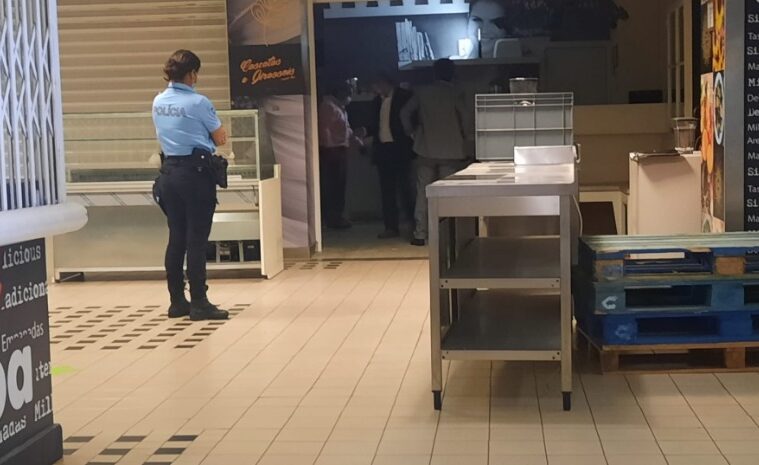 The restaurant ‘Cascatas e Girassóis’, located in Marina Shopping, which Elma Aveiro (Cristiano Ronaldo’s Sister) owns, was pledged, as previously announced by JM. At issue will be a debt of five thousand euros that remained to be paid to one of the suppliers.

The space, which has been closed since the beginning of the pandemic, was last Friday, June 18, according to Correio da Manhã, an enforcement agent who, accompanied by the authorities, took all the contents of the establishment due to a alleged debt of 5 thousand euros. 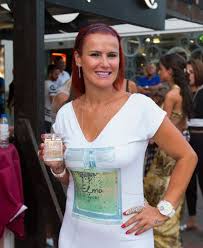 According to the same source, the seizure action was triggered by the company J. Nelson Abreu SA, which works in the food products area, due to several debts accumulated by Cristiano Ronaldo’s sister.

Lilia Ferreira, who has worked at the restaurant as a manager since its opening, on May 2, 2018, reported that the company still tried to reach an agreement with Elma Aveiro, but without success.

“The truth is that everything happened very quickly. They arrived with the police and took everything that was inside,” said the former manager. “I know that the enforcement agent got in touch with her and that Dona Elma replied that she couldn’t do anything and that they shouls do what they wanted,” she added.

Elma Aveiro’s debts, according to Correio da Manhã, are not only with this company and also extend to the restaurant’s employees and Social Security, as she “never made any discounts from the workers”, adds the former manager, adding that, “when the pandemic arose, it was not even possible to ask for a layoff”. “We were quarantined without receiving a penny,” added the former employee.

What a disgusting way to treat staff, let’s hope she doesn’t open another business in the island, which all seem to be failures.