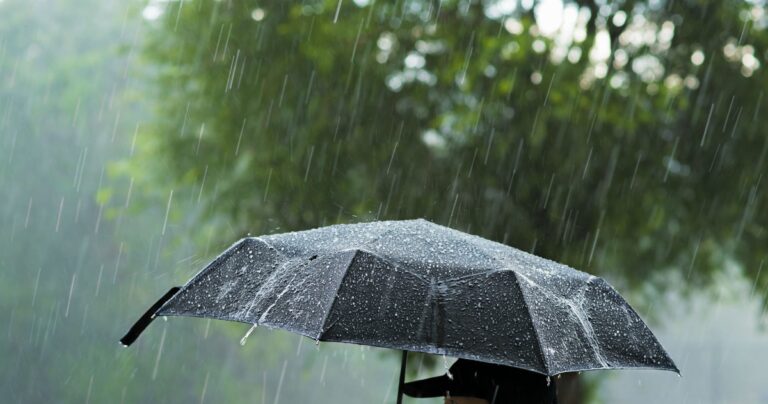 In Ponta do Pargo the extreme of precipitation reached an orange warning level (26.5 mm/1h)

Was nice listening to the rain in the night.😊

The amount of precipitation recorded during the night of this Sunday, the 12th, (until 08:00) especially in the western part and mountainous regions of the island of Madeira corresponded to the yellow warning (still in force, until 15:00). In eight of the 20 IPMA Automatic Weather Stations (EMAs) in the Madeira Archipelago, the recorded precipitation reached a meteorological warning value, with emphasis on Ponta do Pargo, which was where it rained the most and where the extreme rain within one hour ( early in the morning) it even reached the orange warning level (26.5 mm/1h), being ‘yellow’ in the six-hour interval, than the other criterion for weather warning (33.7 mm/6h).

MADEIRA EMBROIDERY INSPIRES DECORATION OF THE FEASTS OF SÃO PEDRO