Coming from Gibraltar, this morning the luxury yacht ‘Helios 3’ arrived in the port of Funchal. In the absence of cruise ship stopovers today, this 53-meter-long yacht arouses the curiosity of the most attentive, although not with the magnitude of a boat with two, three or larger dimensions.

Built in 2012, the ‘Helios 3’ was already named ‘Arianna’, it came out of the Delta Marine shipyards, in the city of Seattle, on the northeast coast (Pacific Ocean) of the United States of America, it has enough luxury, so much so that it was all renovated in 2017.

With the capacity to receive 12 guests in six suites, one of which is a VIP cabin, which are served by 12 crew members who guarantee a luxury ratio that those who own it can aspire. It is said to be “the largest yacht in the world at 50 meters in volume and 696.7 square meters”, including sauna, elevator, gym and air conditioning.

‘Helios 3’ is “built with a composite hull and superstructure, with teak deck. Powered by 1,650 hp Cat (3512B) twin diesel engines, travels comfortably at 14 knots, reaches a top speed of 16 knots with a range of up to 5,000 nautical miles from its 82,900 liter fuel tanks at 13 knots,” explains the Yacht Charter Fleet website. 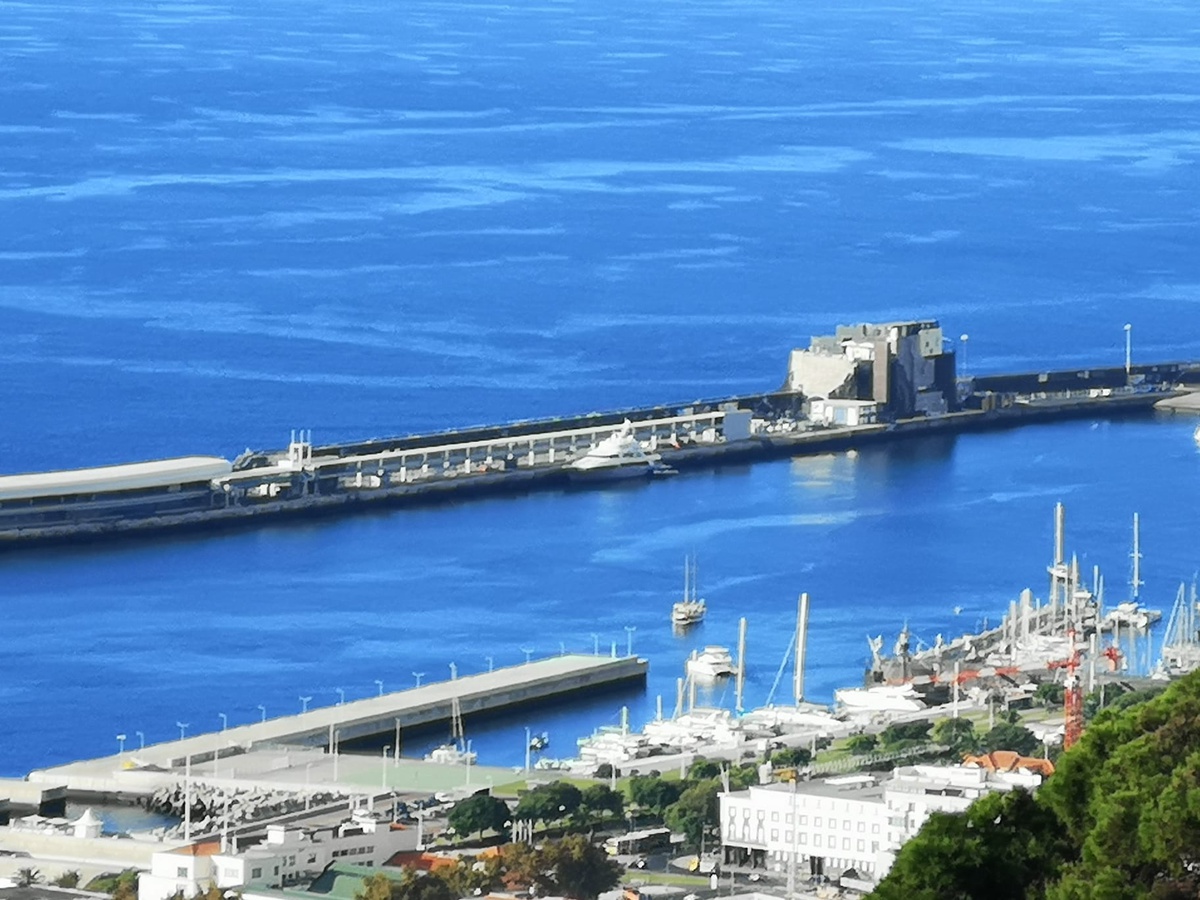 In addition, “the ‘Helios 3’ has anchored stabilizers, providing exceptional levels of comfort. Its water tanks hold around 11,326 liters of fresh water. It was built in accordance with the rules of the classification society Lloyds Register,” he adds.

The interior design and furniture have a Polynesian influence and, at least with the first owner, the idea was to create a concept of a home in which the family, namely the wife and daughter (whose birth inspired the order to Delta Marine), feel comfortable even if many miles from land.

Madeira and Porto Santo on Yellow Warning for Rain.

MADEIRA WITH 48 NEW CASES AND 63 RECOVERED