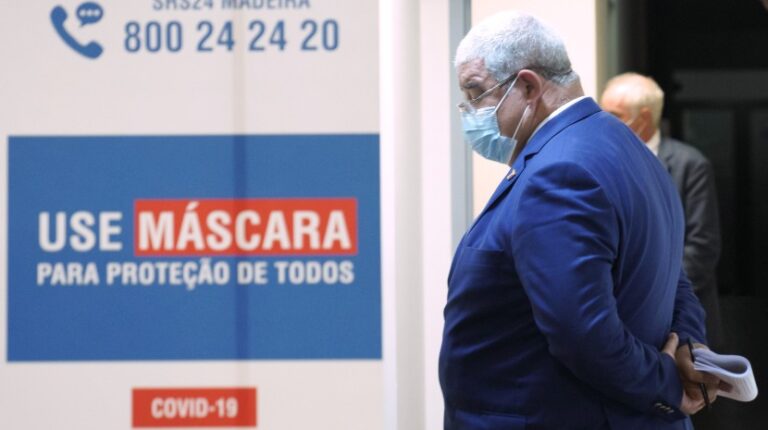 PEDRO RAMOS REJECTS THAT THE ‘DELTA PLUS’ VARIANT IS ALREADY IN THE REGION, BUT MEASURES ARE NEEDED SO THAT WE CAN CELEBRATE CHRISTMAS

The regional secretary for Health and Civil Protection today rejected that the Delta Plus variant had arrived in Madeira but said that the situation had to be controlled so that Christmas could be celebrated.

On the sidelines of the signing of protocols with the Alzheimer’s Patients Association and the São João de Deus Health Home, Pedro Ramos said to JM and RTP that it is necessary to reduce the number of active chains, which at the moment, are more than a hundred.

He added that the Ricardo Jorge Institute had issued a report pointing out Madeira as the region in the country with the lowest RT. Even so, he insisted on the call for vaccination, testing and the use of a mask to avoid situations like those happening in Austria and Germany. In the latter country, the minister of Health has already admitted that by the end of the year, “some will be vaccinated, some recovered and others dead.”