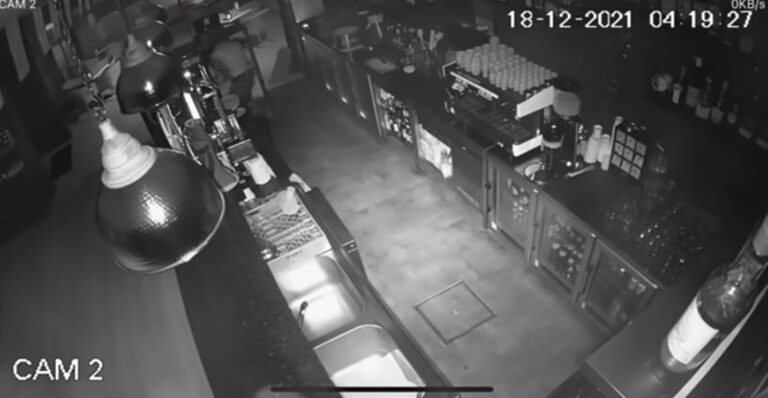 Establishment robbed during the night in Funchal

The Esplanada Teleférico, located next to the Funchal cable car, was robbed during this night. The individual would eventually be detected by the collaborators, as shown by the images given to DIÁRIO by the group ‘Café do Teatro’, which contacted the authorities to proceed with the identification of the man.

The alarm went off around 4:15 am on Saturday, and those responsible for the commercial establishment managed to perceive, through video surveillance cameras, that there was a man inside the cafe.

The entrance to the establishment will have been made through the air conditioning duct, damaging the ‘plasterboard’ of the ceiling. Once inside, the man tried to open the cash register, without success, having cut some electrical wires from it.

The space’s management calls for greater attention from the authorities for this area of ​​the Funchal city, warning of an increase in reports of insecurity.