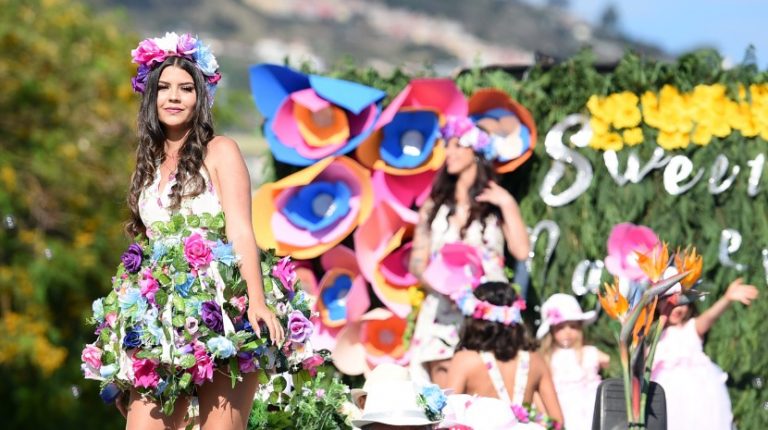 The Regional Government announced that it will hold the Madeira Flower and Wine Festival in September.

This announcement is the result of the readjustment of the Tourism Animation Calendar 2020 that the Regional Secretary for Tourism and Culture, through the Regional Directorate for Tourism, decided to make as a result of the global pandemic of Covid-19 and all the effect it has caused on the issuing markets and the destination Madeira, a reality that prevented it from happening as scheduled.

The first change in the calendar came with the sensible decision to postpone the Flower Festival, which, as was made public in due course, went from May to next September.

This recalendarisation of the Flower Festival for the ninth month of the year made it coincide with the Madeira Wine Festival, which takes place annually in this month of the harvests, so the Regional Secretary for Tourism and Culture decided to hold both events in September, reorganizing all the programation.

The regional secretary for Tourism and Culture considers that the junction of the great event that already constitutes the Flower Festival, with the Madeira Wine Festival, in the same month, exceptionally and only for 2020, will enhance a very important moment for the Touristic region. Eduardo Jesus understands that it will allow the great moment of relaunching the destination of Madeira in the markets of origin of tourists, both national and international. “The intended effect stems from the need to impose on the market a major event that constitutes a turning point in the face of the crisis in which Covid-19 plunged us”, he adds.

The government official also states that he intends that they are events that “restore market confidence, well-being and happiness to people, residents or visitors”.

Another note to remember, has to do with the SRTC’s decision to cancel the 2020 edition of the Atlantic Festival , which, as in previous years’ editions, always takes place in June.

In fact, the reality that we still live from the Covid-19 pandemic is not consistent with the Festival’s characteristic that, although it has a musical component, the highlight is the pyromusical spectacle that takes place every Saturday, with the launch of fireworks. – building, which, in a way, intends to show joy and celebration, which collides, in part, with the current situation we live in, demanding some modesty and consideration for those who suffer.

More events until the end of the year

As for the events scheduled for the months following September, they will follow the normal schedule, namely:

– Colombo Festival , in Porto Santo, from 23 to 27 September (from Wednesday to Sunday);

– Madeira Nature Festival , from 6 to 11 October (from Tuesday to Sunday);

– New Year celebrations , from December 1 to January 10 (from Tuesday to Sunday).

7 inspiring places to see the sunset in Madeira