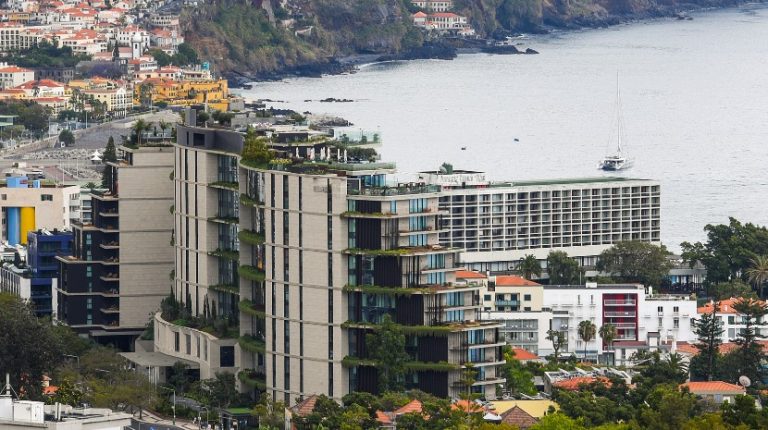 The president of the Portuguese Hotel Association (AHP), Raul Martins, said today that most hotels could start reopening in July and that a guarantee seal is being prepared to give confidence to customers.

“The Portuguese hospitality thinks that it may start to reopen in July, probably some hotels still in June, and naturally with all the care and sanitary guarantees”, said Raul Martins after leaving a meeting with the Prime Minister, António Costa, that received in São Bento, Lisbon, representatives of the hotel sector to talk about the crisis caused by the pandemic covid-19.

According to him, the hotel industry “is very dependent on aviation and aviation is very conditioned by health security, which will only exist when there is a medicine or a vaccine”, so the opening of the hotels will not be before those dates.

Raul Martins revealed that AHP is working with Turismo de Portugal and the Directorate-General for Health (DGS) to create a “health guarantee seal in hotels” to give confidence to customers.

As he explained, the objective is to assign the seal to hotels that comply with “a certain protocol” that will serve for tourists to feel safe.

The president of AHP also said that the reopening for July should happen in relation to vacation hotels, that is, in the bathing areas, inland of the country and islands, but added that the city hotels should only start operating in September.

“Occupations will always be dependent on what aviation can do, but our expectation is that it will be a zero year, if it is not negative,” said Raul Martins.

In the meeting with the Prime Minister, in addition to AHP, there were several representatives of hotel groups, including Pestana, Vila Galé, Porto Bay, Sana and Hoti.

Wine and Friends at Garcias

Jet2 Suspends all flights and holidays